The Union cabinet headed by PM  Narendra Modi on February 17 gave its assent to the Amendments of Delimitation Act,2002.This is in continuation of Constitution (100th Amendment)Act, 2015 and it further allows the introduction of Election laws amendment bill in 2016. 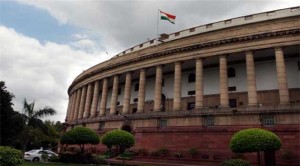 History of the Bill

Features of the bill