Participants – 1,400 students from across India

8 different biomes to be monitored through I-LTEO programme

To expedite nuclear power projects, a Bill to amend the Atomic Energy Act to empower Nuclear Power Corporation of India to enter into joint ventures with other public sector undertakings introduced in the Lok Sabha.

To facilitate the fast expansion of nuclear power, utility and establishment, living up to India’s commitment of using nuclear energy for peaceful purpose. and help in the common objective of power generation network.

Moved by: Minister of State in the Department of Atomic of Energy (DAE) Jitendra Singh.

Maharashtra has become first state to allow the members of state legislature to raise online questions.

Aim: To move towards complete digitization of the process. The idea is to raise it to 100% and bringing the paperwork to minimum.

Programme: State government has given unique usernames and passwords to the members and a server has been set up. Laptops of members have been configured to server, which is set up by Maharashtra Knowledge Corporation Ltd.(MKCL)

Five-day science festival inaugurated at the Indian Institute of Technology, Delhi (IIT-D) with a mega ‘Science Technology and Industrial Expo’ displaying projects by students, experts and entrepreneurs. It is the first International Science Fair (IISF) and  will continue till December 8.

Aim: To bring in uniformity in pensions and other conditions of service of the judges.

Uttar Pradesh Ratna Award has been conferred on Indian-American entrepreneur and philanthropist, Frank Islam (63) to recognise his achievements and outstanding contributions in a foreign country. 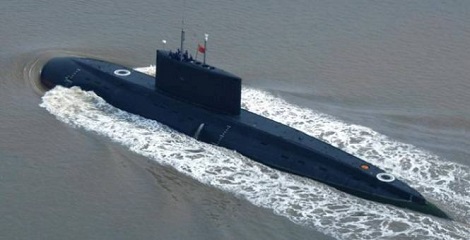 Latvia’s Prime Minister Laimdota Straujuma announced resignation after less than two years in office, saying there was a need for “new ideas” following serious infighting within her centre-right party. 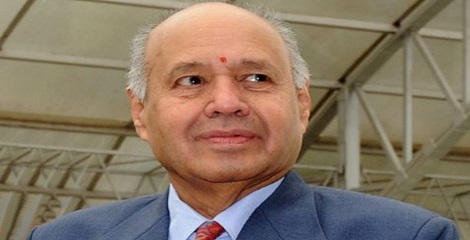 Bhaskar Rao has finally resigned from his post of Karnataka Lokayukta over alleged bribery scandal. His resignation letter was sent to Governor Vajubhai Rudabhai Vala.

First Indian company to develop, manufacture and market recombinant humanhealthcare products in India. The company is a wholly owned subsidiary of Sanofi group.

Cochin Shipyard Ltd has launched the 19th of the 20 Fast Patrol Vessels being built for Indian Coast Guard.

Beijing Govt has warned that the city would be shrouded in heavy smog from Tuesday until Thursday (8 Dec – 10 Dec), in this regard the city has issued its first ever “red alert” for pollution. The notice is issued after days of heavy smog last week which also puts traffic restrictions on certain types of vehicles.

India moved into the second place of the ICC Test Championship table after completing a 3-0 drubbing of South Africa in the four-Test series, which concluded with the fourth match in New Delhi.

Pune and Rajkot teams replace Chennai and Rajasthan in IPL