Uttar Pradesh Ratna Award has been conferred on Indian-American entrepreneur and philanthropist, Frank Islam (63) to recognise his achievements and outstanding contributions in a foreign country. 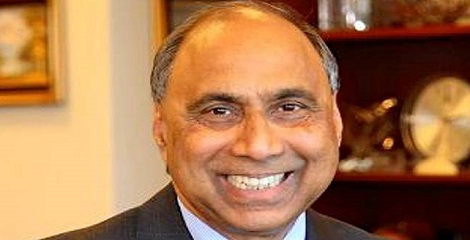 About Frank Islam
He was born in Azamgarh district of Uttar Pradesh and studied at Aligarh Muslim University. Frank came to the U.S. in early 1970s to study at University of Colorado.

About Uttar Pradesh Ratna Award
The UP Ratna award has been instituted to recognise outstanding contributions of NRIs hailing from the state for making significant contribution to the field of science, technology, culture, medicine, education, public service and commerce in foreign countries.