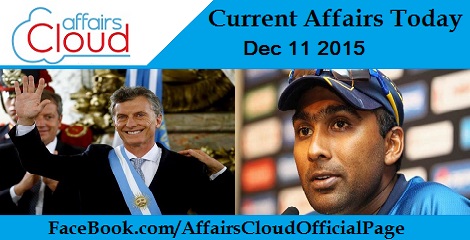 On the sidelines of PM Narendra Modi visit to UK, India and United Kingdom launched a joint initiative “2016: UK-INDIA Year of Education, Research and Innovation” in New Delhi to increase mobility of students and faculty.

E-Auction of NTC instigated by Ministry of Textiles

National Textile Corporation (NTC) has started e-auction of yarn. The first e-auction of NTC yarn was launched by the Union Minister of State for Textiles (I/C), Shri Santosh Kumar Gangwar.

United Nations Conference on Trade and Development (UNCTAD) has released Handbook of Statistics 2015 which provides a comprehensive collection of statistical data relevant to the analysis of international trade, investment and development, for individual countries and for economic and trade groupings.

India – Pakistan relations have taken a pleasant turn after both nations have agreed to engage in a “comprehensive” dialogue dubbed as 10-point Comprehensive Bilateral Dialogue (CBD). The 10-point CBD will succeed the 8-point Composite Dialogue Process (CDP) structured dialogue aka Resumed Dialogue.

India and South Korea have inked a new MoU on suspension of collection of taxes during pendency of Mutual Agreement Procedure (MAP) procedure.

About Mutual Agreement Procedure (MAP)
MAP is an alternate dispute resolution mechanism that allows competent authorities of particular nation and its treaty partner to negotiate a mutually acceptable settlement.

India is second most ignorant nation of the world: Survey

The survey conducted by Ipsos MORI, a London-based market research firm reported India as the second most ignorant nation in the world after Mexico. Survey has polled 25,000 people from 33 countries. 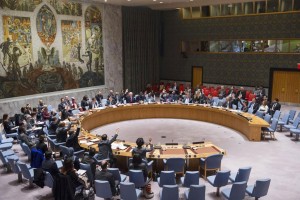 The United Nations Security Council adopted a historic resolution on youth, peace and security that urges greater representation by young men and women in the prevention and resolution of conflict amid the rise of radicalization to violence and violent extremism amongst youth, which can be conducive to terrorism.

Highlights of Resolution on Youth, Peace and Security

The Resolution creates a paradigm shift away from the idea of young people being seen as a threat to security towards the very real notion that they have the power to transform violent conflict.

Luxembourg became the 10th country to ratify the Articles of Agreement (AoA) that will lay the legal framework for the China-initiated Asian Infrastructure Investment Bank (AIIB). 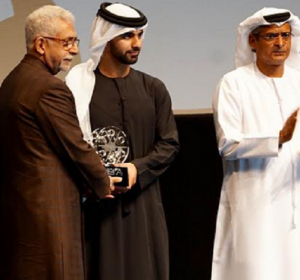 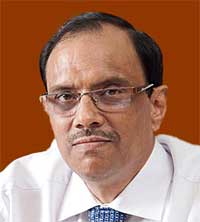 P K Singh took charge as the chairman of the domestic steel giant SAIL.He had been serving as the Chief Executive Officer (CEO) of Durgapur Steel Plant since 2012.

Mauricio Macri sworn in as President of Argentina

Mauricio Macri has been sworn in as Argentina’s first non-Peronist president in 14 years, ending more than a decade of populist government with a promise to revive the country’s struggling economy. He is the  successor of  Cristina Fernández.

The International Cricket Council (ICC) has announced a new global partnership with OPPO for four-year deal which runs from 2016 until 2020.

Dharamsala will host the World Twenty20 2016 match between India and Pakistan on March 19 while the tournament semi-finals will be played in Delhi and Mumbai,fixtures released by the ICC.

The men’s event will be played in two stages between March 8 and April 3.

The women’s tournament will kick off from March 15 with India taking on Bangladesh and New Zealand playing Sri Lanka. 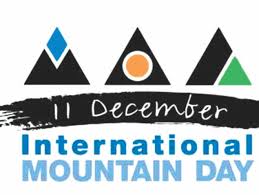 To create awareness about the importance of mountains to life, to highlight the opportunities and constraints in mountain development and to build alliances that will bring positive change to mountain peoples and environments around the world.