The American College of Cardiology (ACC), a top medical body in the US, collaborated with Apollo Hospitals to expand medical education in India by providing new opportunities to cardiovascular physicians to improve their skills.

Gujarat government recently framed the rules making voting compulsory in the local elections, the Gujarat High Court stayed its implementation after a lawyer moved a public interest litigation challenging the constitutional validity of the same.

Tata Consultancy Services (TCS) and four other Indian companies like Hindustan Unilever, construction services firm Larsen & Toubro, pharma major Sun Pharma Industries and Bajaj Auto have been named among the world’s 100 most innovative companies by Forbes in a list that has been topped by Tesla Motors. 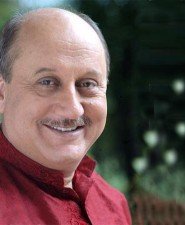