We are here for you to provide the important Current Affairs March 23 2019, which have unique updates of all daily events from all newspapers such as The Hindu, The Economic Times, PIB, Times of India, PTI, Indian Express, Business Standard and all Government official websites. India extends Rs. 35.5 million financial grant to Nepal
India extended a financial grant of 35.5 million Nepalese rupees to Nepal for the construction of an educational campus to boost the learning environment of the students. The educational campus was jointly inaugurated by District Coordination Committee and Campus management committee on 22nd March 2019.
Key Points
i. It was made under the Development Partnership Programme which is administered by the Development Administration Partnership division of the Ministry of External Affairs.
ii. The building was constructed at Siddheshwar Education Public Campus in Ramechhap district. It consists of 12 class rooms, meeting hall, laboratory room and a library.
iii. It will enhance the poor, needy and the marginalized students’ access to education in the district and the nearby areas.
About Nepal
♦ Capital: Kathmandu
♦ Currency: Nepalese rupee
♦ President: Bidhya Devi Bhandari

Delhi IGI Airport becomes the 12th busiest in the world as per ACI report
In accordance with the preliminary world airport traffic rankings for 2018 released by Airports Council International (ACI), the Indira Gandhi International Airport (IGIA) of New Delhi has elevated 4 ranks to reach at 12th spot in terms of busiest airport as compared to 2017’s 16 spot. India’s first forest certification scheme SFM gets global recognition
On 22nd March 2019, the forest certification scheme ‘Certification Standard for Sustainable Forest Management (SFM)’ developed by the Network for Certification and Conservation of Forest (NCCF) got global recognition by a Geneva based non-profit firm Programme for Endorsement of Forest Certification (PEFC).
Key Points
i. Forest certification is a market based conservation tool which is designed to promote sustainable management of trees outside forest by an independent third party.
ii. The Government has emphasized the importance of buying products made from certified wood for promoting sustainable forest management under the Green Good Deeds Movement.
iii.Sustainable Forest Management Certificates become mandatory for exports as several developed countries have put trade restrictions on import of non-timber forest products, non-certified timber and wood based goods into their countries.
About Ministry of Environment, Forest and Climate Change
♦ Union Minister: Harsh Vardhan Key Points:
i. He will be the first helicopter pilot of the Navy to become CNS.At present, he is a Flag Officer Commanding in Chief of the Eastern Naval Command in Visakhapatnam.
ii. He is from Jalandhar in Punjab. He was commissioned into the Indian Navy in July 1980 and after two years he earned his wings as a helicopter pilot.
iii. During his 39 years of service, he has flying experience of the HAL Chetak and Kamov Ka-25 helicopters and commanded numerous ships including ICGS Chand Bibi, INS Vijaydurg, INS Rana and INS Delhi.
iv. He has been honored with the Param Vishisht Seva Medal (PVSM) and the Ati Vishisht Seva Medal (AVSM).

AIBA President Gafur Rahimov resigned
On 22nd March 2019, the Amateur International Boxing Federation (AIBA) President Gafur Rahimov announced his resignation claiming that political based discussions were harming the organizations progress.
Key Points
i. Gafur Rahimov was elected as the President of AIBA four months ago.
ii. Rahimov will be replaced by an interim president. The debt of AIBA is $15.6 million for this year when compared to $18 million in last year.

IIT Madras partnered with ESPNcricinfo to launch ‘Superstats’ to analyse cricket statistics
On 20th March 2019, Indian Institute of Technology Madras has partnered with ESPNcricinfo to launch Superstats which is a next level artificial intelligence to analyse cricket statistics through machine learning and forecast. Superstats is developed by a team headed by the IIT Madras research scholars Raghunathan Rengaswamy, Mahesh Panchagnula along with the ESPN team.
Key Points
i. It will analyse cricket using data science for the first time, give context to every event in a game and also venture new territories such as forecasting and luck.
ii. It also reveals the trends and patterns during a game as the actual match data spread on real time. It has combined big data, cricket intelligence and data science to produce a set of numbers which will help the fans to understand and appreciate the game better. 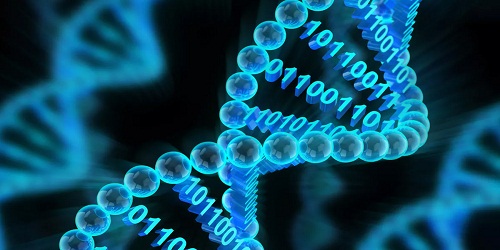 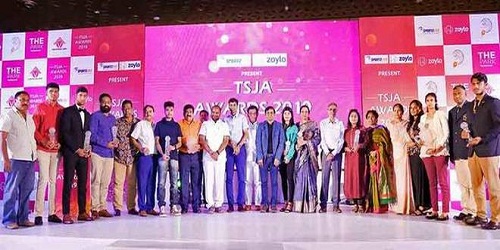 Key Points
i. Greater Hyderabad Municipal Corporation (GHMC) named for its outstanding contribution to sports while Arjun Erigaisi named as the most promising player at the same event.
ii.Indian badminton team was conferred with “team of the year”. 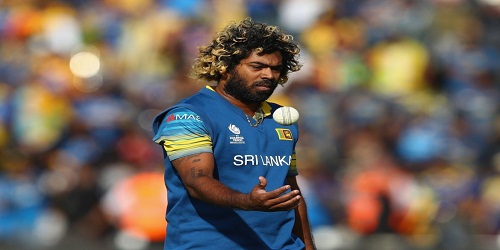 i. He would also quit one-day internationals after the 2019 World Cup in England and Wales.
ii. He made his ODI debut in 2004, becoming the first to clinch two World Cup hat-tricks and the first to take three ODI hat-tricks.
iii. He is also the only bowler to take four wickets in four consecutive balls.

Karnataka cabinet minister C.S.Shivalli died at the age of 57
On March 22, Karnataka Minister for Municipal Administration and senior Congress Leader, Channabasappa Sathyappa Shivalli aka “Badavara Bandhu” passed away at the age of 57 due to cardiac arrest, in Hubballi.
i. He was born in Yaraguppi village of Karnataka.
ii. He was a three-time MLA from Kundagol constituency in Dharwad district. 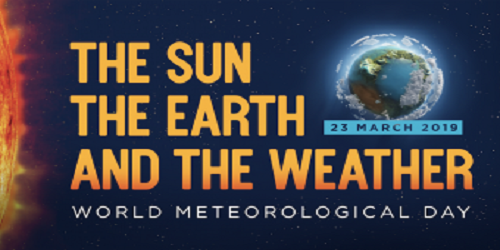 i. The theme 2019 was “The Sun, the Earth and the Weather”.
ii. The day was first observed in 1961.
About World Meteorological Organization
♦ Head – David Grimes
♦ Headquarters: Geneva, Switzerland
♦ Parent organization: United Nations Economic and Social Council