We are here for you to provide the important Current Affairs April 1 2019, which have unique updates of all daily events from all newspapers such as The Hindu, The Economic Times, PIB, Times of India, PTI, Indian Express, Business Standard and all Government official websites. 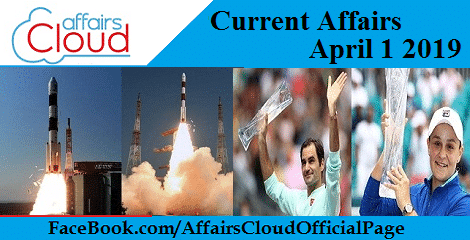 Australia launched 7 Nation Military exercise in Indian Ocean
Australia is conducting 7 nation Indian Ocean military exercise along with Sri Lanka, India, Malaysia, Thailand, Vietnam, Indonesia and Singapore. Australia sent 4 Naval Ships and one military aircraft along with 1000 security personnel making it one the biggest military exercise.
Key Points
i. The exercise is aimed to counter the growing Chinese influence in the India Ocean.
ii. The Australian forces started the exercise from Sri Lanka and reached India on 26th March 2019. After India, Australian forces moved to other participating nations and will return after two and half months.
About Australia
♦ Capital: Canberra
♦ Prime Minister: Scott Morrisson
♦ Currency: Australian Dollar 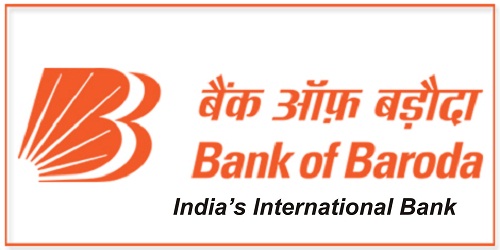 i. India’s first ever three-way merger of banks has started its operation over Rs 15 lakh cr as of balance sheet, with deposits and advances of 8.75 lakh crore and  6.25 lakh crore rupees, respectively.
ii. Government has also infused Rs 5,042 crore into Bank of Baroda by way of preferential allotment of equity shares.
iii. Centre’s shareholding in the merged entity is 65.7%.
iv. BoB now has over 9,500 branches, 13,400 ATMs and 85,000 employees.
Points to be noted:
i. Now the number of public sector banks (PSBs) has reduced to 18.
ii. The merger also reduced the number of banks kept under the Prompt Corrective Action (PCA) framework by RBI to four as Dena Bank was among the five PSU banks kept under PCA.
Related Points
♦ CEO – P S Jayakumar,
♦ Headquarters – Alkapuri, Vadodara
♦ Tagline – India’s International Bank

i. With this, RNAM becomes the first company in India, to provide conversational interface that would help customers regarding funds transactions.
ii. In the first phase, the functionality would be launched in Reliance Simply Save app for the customers.
About RNAM
♦ It is a joint venture between Anil Ambani-led Reliance Capital and Japan’s Nippon Life Insurance Co Ltd.
♦ CEO Sundeep Sikka
♦ Founded: 1995

Anti-Dumping Duty has been imposed on the import of Solar Components from four nations
In order to safeguard domestic players against cheap shipments, Department of Revenue, Government of India has imposed anti-dumping duty up to USD 1559(Rs 1,07,844) per tonne on the import of certain solar cell components (Ethylene Vinyl Acetate Sheet for Solar Module) from China, Malaysia, Saudia Arabia and Thailand for a period of 5 years.
i. This move is taken on the recommendation of Directorate General of Trade Remedies (DGTR), which is the Investigation Arm of Ministry of Commerce.

i. The Batman is a fictional character of DC Comics. The Character of Batman was created by artist Bob Kane and writer Bill Finger. Batman first appeared in Detective Comics #27 in 1939. 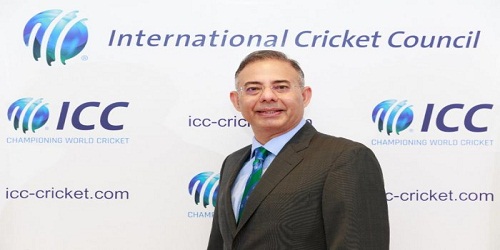 Consulting arm of Infosys will buy 75% stake in Dutch Bank Subsidiary
Consulting arm of Global IT Services major, Infosys will buy 75% stake in Starter NV which is a subsidiary of Dutch based ABN AMRO Bank for $144 million (approx. Rs 999 crore) in an all-cash deal.
i. This move is aimed at strategic partnership in Netherlands. ABN Amro which is the third largest bank of Netherland will hold the remaining 25 per cent stake in Starter NV.

i. The military satellite, EMISAT, was successfully injected into intended sun-synchronous polar orbit of 748 km height.
ii. The foreign satellites have been launched under an agreement with theAntrix Corporation, the commercial arm of ISRO, consisting of 24 from the US, two from Lithuania and one each from Spain and Switzerland.
iii. Emisat is a satellite based on ISRO’s Indian Mini Satellite -2 (IMS-2) bus platform. The satellite is aimed at electromagnetic spectrum measurement. 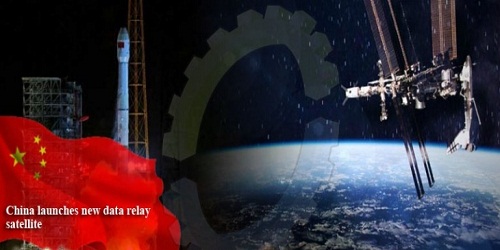 Key Points
i. The Satellite will provide, data relay, transmission services, measurement and control for China’s manned spacecraft, satellites and carrier rockets along with other non-spacecraft users.
ii. China Academy of Space Technology which is under China Aerospace Science and Technology Corporation has developed this satellite.
About China
♦ Capital: Beijing
♦ Currency: Renminbi
♦ President: Xi Jinping

India’s ‘Hump-backed mahseer’ , freshwater fish added in “Critically Endangered” list
International Union for Conservation of Nature (IUCN) Red List of Threatened Species added hump-backed mahseer ,also known as ‘Tor remadevii’ or ‘tiger of water’ in  critically endangered species list.
i. It is freshwater fish endemic to the Western Ghats of South India and only found in Kaveri River basins including Kerala’s Pambar, Kabini and Bhavani rivers.The maximum length of this fish can reach upto 150 cm and maximum weight till 90 kg.
ii. The fish is considered as one of the 229 species from recent Red List which updated in November 2018  and also disclose the threat status of 12 other Indian species, including great hornbill.
iii. The headquarters of ICUN Red List is in United Kingdom
iv. The headquarters of ICUN is in Gland,Switzerland.

2019 India open (Badminton) held in New Delhi from 26th March to 31st March 2019
2019 India Open which is officially known as YONEX-SUNRISE India Open 2019 was organized by the Badminton Association of India at the K.D. Jadhav Indoor hall in New Delhi from 26th March to 31 March 2019. It was the eighth tournament of 2019 BWF (Badminton World Federation) World Tour.
i. The Total Prize money of the tournament was $350,000.
ii. KD Jadhav Indoor Hall is an indoor arena located north of the Indira Gandhi Indoor Stadium (or India Gandhi Arena) in Delhi. India Gandhi Indoor Stadium is the the largest indoor sports arena in India and third largest in Asia.
Highlights
i. Danish Player, Viktor Axelsen defeated India’s top shuttler, Kidambi Srikanth by 21-7 and 22-20 in the final to win his second India Open title.
List of Winners 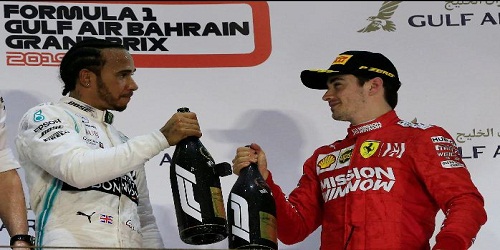 i.It was Hamilton’s 74th win of his career and 1st of this season.
ii. The Bahrain Grand Prix is a Formula One Championship race in Bahrain which is sponsored by Gulf Air.