We are here for you to provide the important Recent and Latest Current Affairs 7 & 8 February 2021, which have unique updates of Latest Current Affairs 2021 events from all newspapers such as The Hindu, The Economic Times, PIB, Times of India, PTI, Indian Express, Business Standard and all Government official websites. 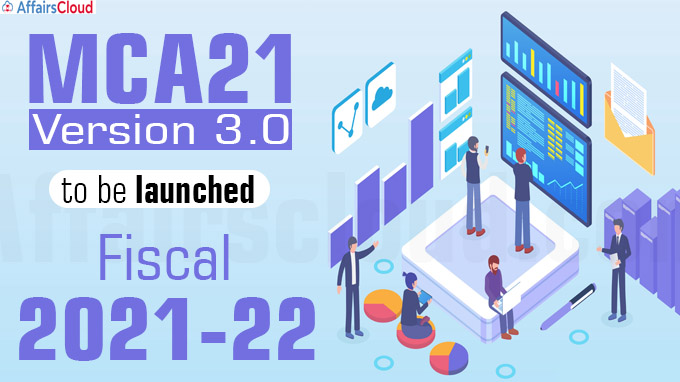 The Ministry of Corporate Affairs (MCA) is set to launch the portal ‘MCA21 Version 3.0’ during the Fiscal Year 2021-22. The portal will be the 1st Mission Mode e-Governance project of Government of India (GoI). 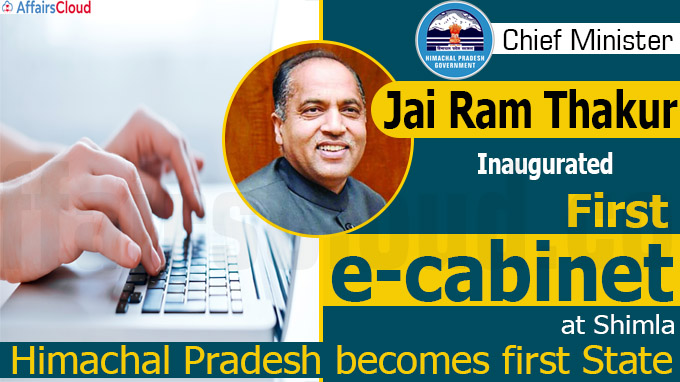 i.On 5th February 2021, Jai Ram Thakur, Chief Minister of Himachal Pradesh inaugurated the first e-cabinet at Shimla. The state became the first to implement e-cabinet and make the end-to-end processing of cabinets paperless.
ii.The e-cabinet application for the e-cabinet was developed by the Department of Information Technology, Himachal Pradesh. This is the first of its kind electronic platform in India.
iii.Around 32 cabinet memos were discussed and processed through this application.
iv.The entire process of cabinet that is from initiation of the cabinet memo, approval of the memo through the concern secretary, Chief secretary, minister and Chief Minister to place in cabinet were made through online.
About Himachal Pradesh:
Conservation reserves– Shilli Conservation Reserve, Shri Naina Devi Conservation Reserve, Darlaghat Conservation Reserve
Ramsar Convention sites– Renuka Wetland, Chandertal Wetland, Pong Dam Lake
<<Read Full News>> 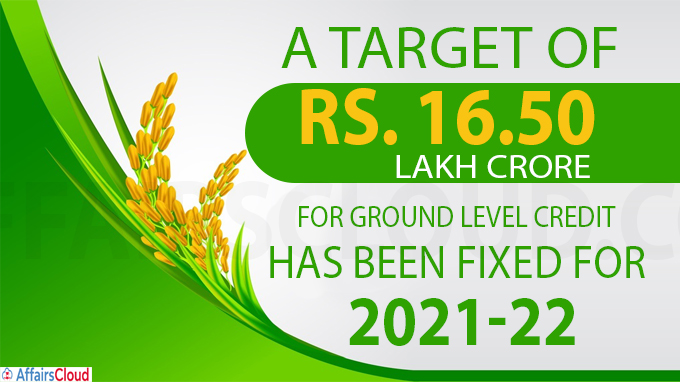 i.Government has fixed the target of Rs. 16.50 lakh crore for Ground Level Credit (GLC) to agriculture for 2021-2022.
ii.It is an increase of 10% over the previous year’s Rs 15 lakh crore.
iii.The target has been fixed considering the performance under GLC flow during 2013-14 to 2020-21.
iv.The target among others was mentioned in the Union Budget 2021-22 by Finance Minister Nirmala Sitharaman while making announcements for the agri-sector.
<<Read Full News>>

45th International Kolkata Book Fair will be held in July: Theme country to be Bangladesh

The 45th International Kolkata Book Fair, will be held in July 2021 at the Central Park, Salt Lake, Kolkata, West Bengal. The fair will be organised by Publishers & Booksellers Guild. The fair which was scheduled to be held in January 2021 was postponed due to the COVID-19 pandemic.

The focal theme country of the Book fair 2021 will be Bangladesh, since the year 2021 marks the 100th birth anniversary of Bangabandhu Sheikh Mujibur Rahman and Bangladesh’s 50 year of Independence. 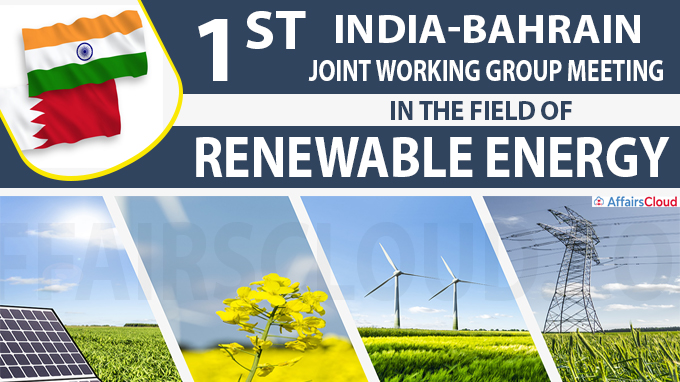 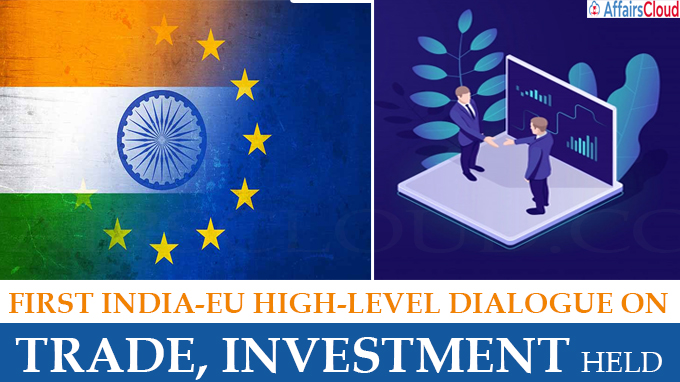 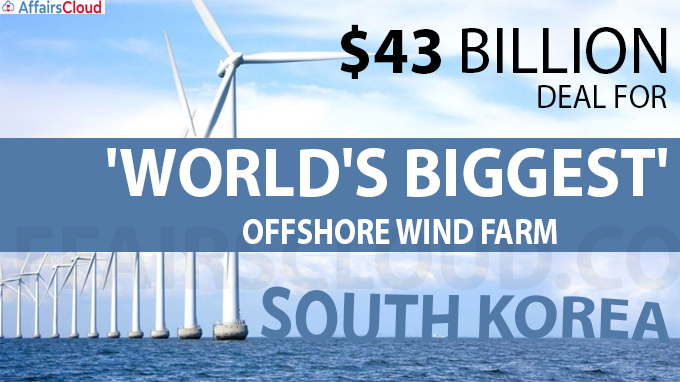 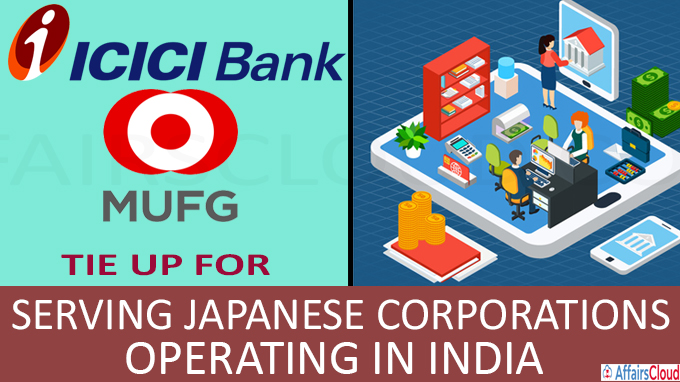 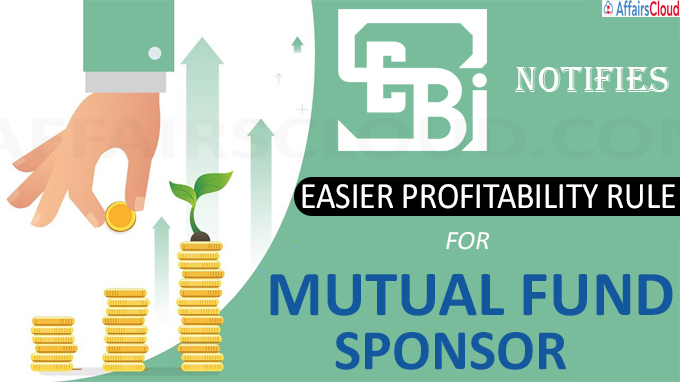 On 5th February 2021, the legendary Canadian Actor Christopher Plummer, the star of “The Sound of Music” and the oldest person to win the Oscar Award passed away at the age of 91 at his residence in Connecticut, United States of America. He was born on 13th December 1929 in Toronto, Ontario, Canada.
About Christopher Plumer:
i.Christopher Plumer has starred in more than 100 films and television roles.
ii.He made his Broadway debut in “The Starcross Story” and his first feature-film was “Stage Struck” a 1958 drama about the New York theater world.
iii.He was well known for his works like “The Last Station”, “The Sound of Music”, “The Insider”, “A Beautiful Mind” and “Up” and others.
iv.He starred in the adaptation of Stephen King’s novel “Dolores Claiborne” in 1995.
v.He has also acted in William Shakespeare’s Othello, Hamlet, Macbeth, Richard III, Mark Antony and others.
Awards:
i.At the 84th Academy Awards, Plummer won the Oscar for his performance in the film “Beginners”(2011).
ii.He won the Emmy Awards in 1977 for “The Moneychangers” and in 1994 for narrating “Madeline,” an animated series based on the children’s books. 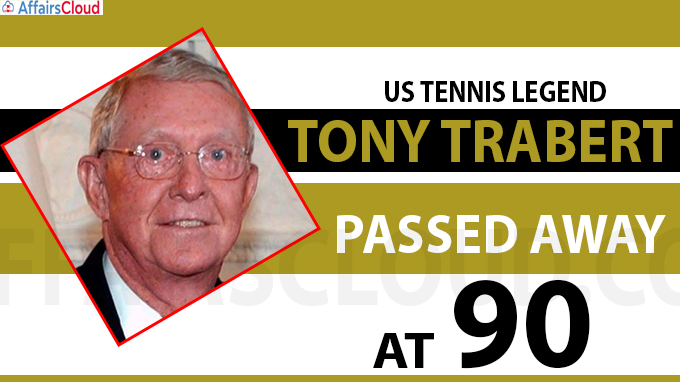 On 3rd February 2021, legendary American tennis champion Marion Anthony Trabert (Tony Trabert) who was a 5-time Grand Slam singles champion passed away at the age of 90 in his residence in Ponte Vedra Beach, Florida. He was born on 16th August 1930 in Cincinnati, Ohio, USA.
About Tony Trabert:
i.Tony Trabert served a 2-year stint (ended in June 1953) in the US Navy, during the Korean War, after which he won the 1953 US Open, 1954 French open.
ii.He won 3 grand slams singles in 1955 US Open and French Open and Wimbledon.
iii.He is one of the players to win the three Grand Slam titles in a single year.
iv.He has also won 5 Grand Slam titles in doubles.
v.He was inducted in the International Tennis Hall of Fame in 1970.
vi.He was the captain of the US Davis Cup team from 1976 to 1980 which won the titles in 1978 and 1979.
vii.He served as the President of the Hall of Fame from 2001 to 2011.

On February 5, 2021 M. Venkaiah Naidu, Vice President of India released a book titled  ‘Parliamentary Messenger in Rajasthan’. The book is authored by  Dr K.N. Bhandari.
Essence of the Book:
i.The book focuses on the health and education initiatives that were launched through the Members of Parliament Local Area Development(MPLAD) Scheme on the recommendation of Dr Abhishek Singhvi in Rajasthan over 12 years from 2006 to 2018.
ii.It will serve as a guide for all stakeholders involved in the developmental work under MPLADS.
About Dr Abhishek Singhvi:
i.He is a member of the Indian National Congress (INC).
ii.He is a current Member of the Parliament(MP) of India representing West Bengal in the Rajya Sabha.
About Members of Parliament Local Area Development(MPLAD) Scheme:
Inception– 1993
Objective– To enable MPs to recommend works of developmental nature to be done in their Constituencies with an emphasis on the creation of sustainable social assets based on locally perceived needs.
Ministry– It has been under the control of the Ministry of Statistics and Programme Implementation since October 1994. Initially,  the scheme was under the Ministry of Rural Development and Planning
Funded by–  fully funded by Government of India.
Annual MPLADS fund–  Entitled to get Rs. 5 crore per MP constituency
Significance– It helped to create assets across the country. The Fund can be used in various schemes across the country like, Swachh Bharat Abhiyan, Accessible India Campaign (Sugamya Bharat Abhiyan), conservation of water through rain water harvesting and Sansad Aadarsh Gram Yojana.
Note– More than 19 crore and 47 thousand works have been completed, since the inception of the scheme. 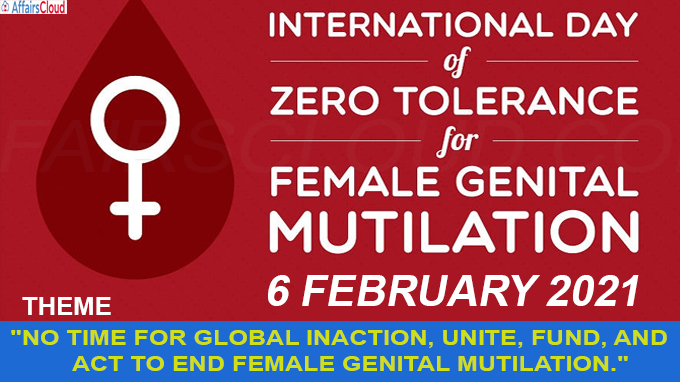 On February 5, 2021, Ralf Heckner, Ambassador of Switzerland to India meets Manohar Lal Khattar, Chief Minister of Haryana. During the meeting, both sides agreed to share their expertise in the areas of Skill Training, Tourism & Dairy Sector. On 5th February, 2021 State government of Goa signed an Memorandum of Understanding (MoU) with the Confederation of Indian Industries (CII) to establish a Model Career Centre (MCC) at Goa. This MoU is signed with a motive to find suitable employment & livelihood for the youth.
– This is an online service, through which an employer can select the best available candidate from the wider pool of job seekers.
– MCC will conduct workshops, job fairs to guide the youth to attain the potential of employability.
About Confederation of Indian Industry(CII):
President– Uday Kotak
Director General– Chandrajit Banerjee
Headquarters– New Delhi, India
About Goa:
– Khola Chilli is an Agricultural product of Goa, that got the Geographical Identification (GI) tag in 2020.
– CSIR-National Institute of Oceanography(CSIR-NIO) is located at Panaji, Goa.
– Bondla Zoological Park is located in Goa.
<<Read Full News>>