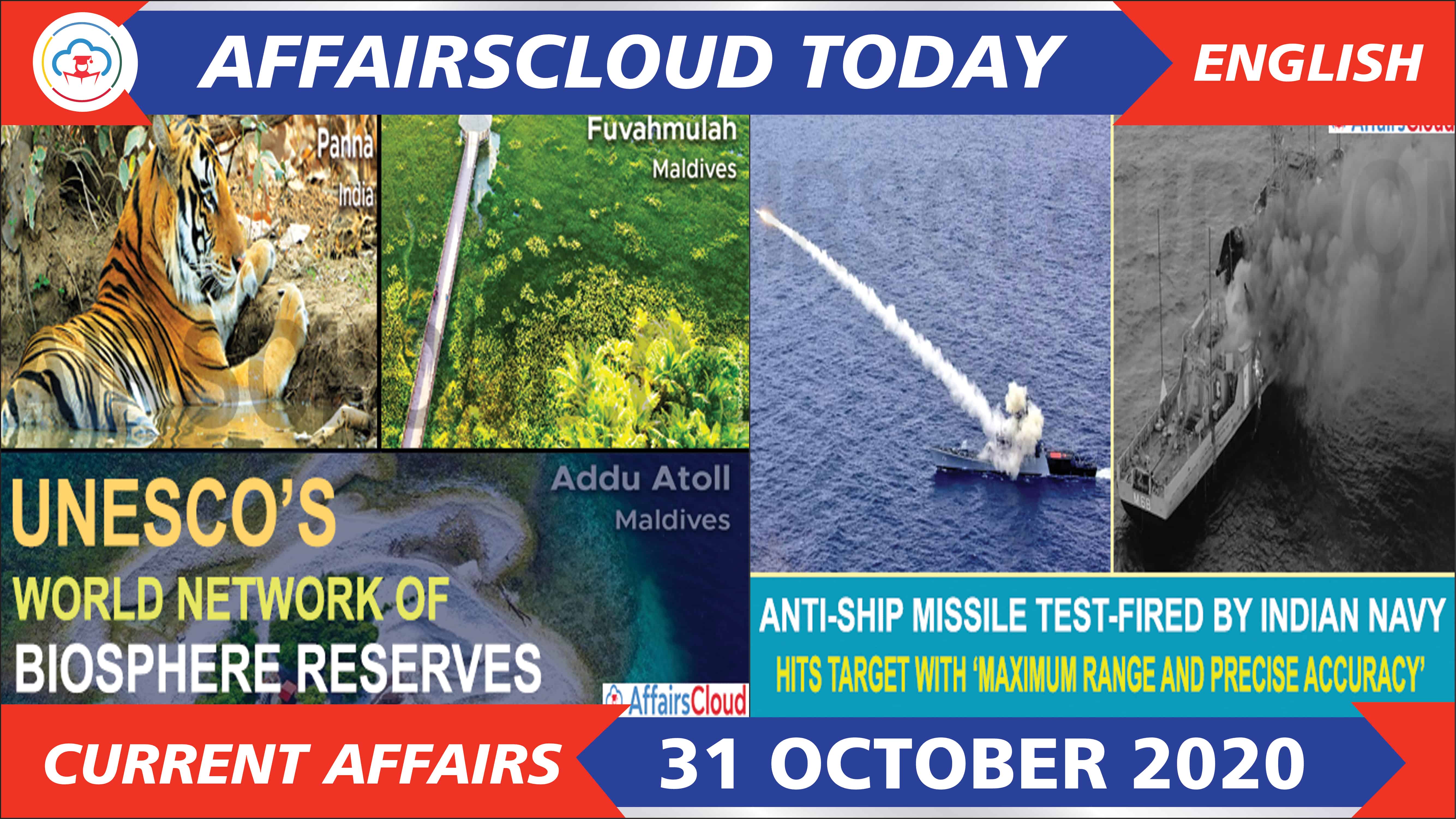 We are here for you to provide the important Recent and Latest Current Affairs 31 October 2020, which have unique updates of Latest Current Affairs 2020 events from all newspapers such as The Hindu, The Economic Times, PIB, Times of India, PTI, Indian Express, Business Standard and all Government official websites. 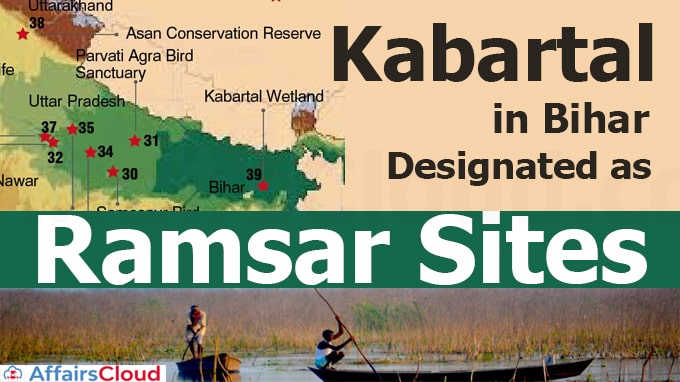 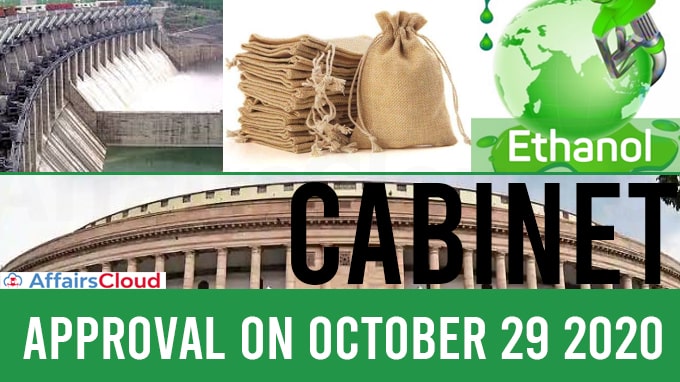 On October 29, 2020, the Union Cabinet chaired by Prime Minister Narendra Modi has approved the following proposals which were detailed by Union Minister Prakash Keshav Javadekar, Ministry of Information and Broadcasting during a press conference. 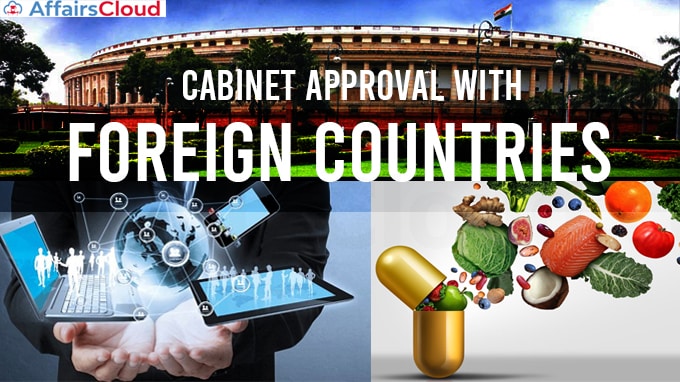 i.On October 29, 2020, Union Cabinet, chaired by the Prime Minister, Shri Narendra Modi has given its approval to the following proposals: 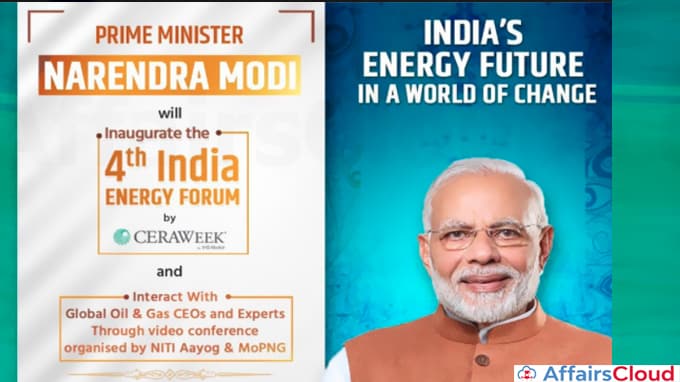 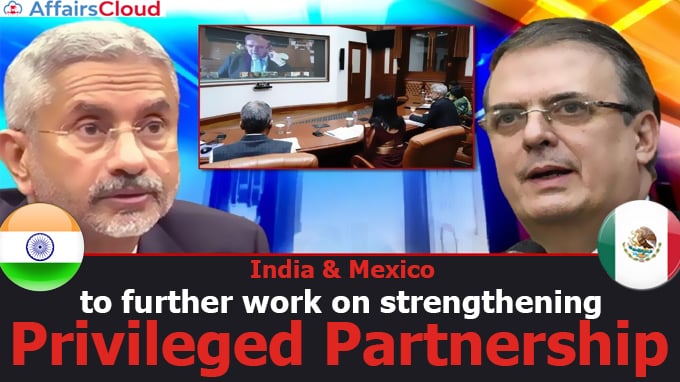 The Reserve Bank of India (RBI) has released final guidelines for housing finance companies (HFC) stating that these home financiers  should have at least 60% of their net assets deployed in the business of providing finance for housing by March 31, 2024, with individual loans making up at least 50% of all assets.

Remittances to India to Fall by 9% in 2020: World Bank Report 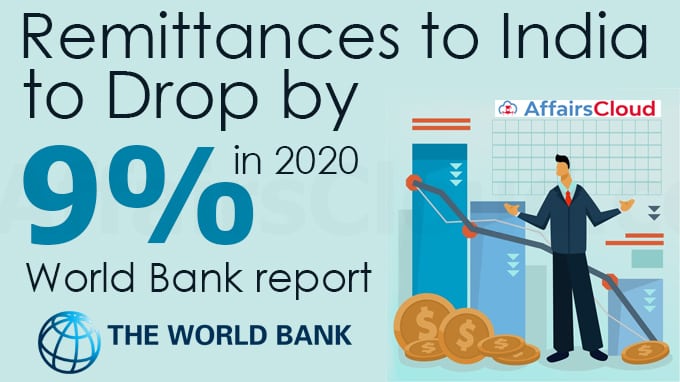 On October 29, 2020 As per the latest estimates published in the World Bank’s Migration and Development Brief 33, remittance to India will fall by 9% to USD 76 billion due to the ongoing coronavirus pandemic and global economic recession. The top 5 countries in 2020 to receive foreign remittances are expected to be India, China, Mexico, the Philippines, and Egypt, unchanged from 2019.
i.There will be a 14% decline in the amount of money migrant workers send home by 2021, compared to the pre-COVID-19 levels in 2019.
ii.It is to be noted that in 2020 for the 1st time in recent history, the stock of international migrants is likely to decline as new migration has slowed and return migration has increased.
Other Key Projections:
i.The remittance flows to Low and Middle-Income Countries (LMICs) are estimated to decline by 7%, to USD 508  billion in 2020. In 2021, there will be a further decline of 7.5%, to USD 470 billion.
ii.The remittance flows to LMICs reached a record high of USD 548 billion in 2019, that is over the FDI(Foreign Direct Investment) flows(USD 534 billion) and overseas development assistance (about $166 billion).
iii.The gap between the remittance flows and FDI is likely to enlarge further as the FDI is expected to decline more sharply.
iv.The remittance to South Asia is estimated to fall by around 4% in 2020 to USD 135 billion.
v.The declines in 2020 and 2021 will affect all the regions. The sharpest drop is expected in Europe(by 16%) and Central Asia(by 8%), followed by East Asia(by 11%) and the Pacific (by 4%).
Major Factors that drives decline in remittances
The major factor that drives the decline in remittances include a weak economic growth and employment levels in migrant-hosting countries, weak oil prices, and depreciation of the currencies of remittance-source countries against the US dollar.
About World Bank:
Headquarters – Washington D.C., United States (US)
President – David Robert Malpass 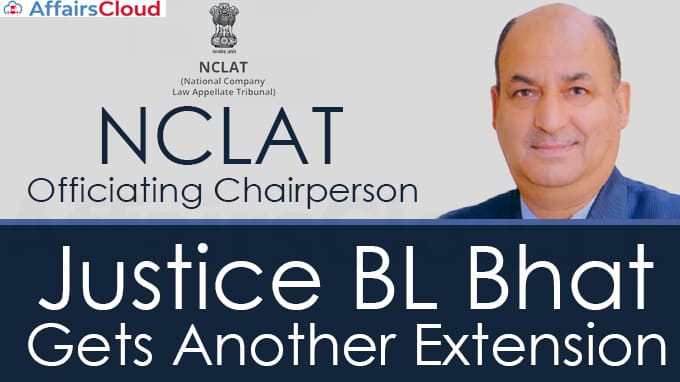 The Ministry of Corporate Affairs has extended the tenure of Justice Bansi Lal Bhat as the officiating Chairperson of National Company Law Appellate Tribunal (NCLAT) till 31st December 2020 or till a regular Chairperson is appointed or until further orders.

About BL Bhat:
i.Justice BL Bhat, a former judge of the Jammu & Kashmir High Court joined NCLAT as the judicial member on 17th October 2017.
ii.He served as the judicial member of the armed Forces tribunal and presided over the benches at Chandigarh, Shimla, Jaipur and Delhi.
About NCLAT:
i.NCLAT was established under the Companies Act, 2013 for hearing appeals against the orders of the National Company Law Tribunal(NCLT).
ii.This is also the appellate tribunal for the appeals against NCLT’s Orders under the Insolvency and Bankruptcy Code (IBC) and by the Insolvency and Bankruptcy Board of India.
iii.NCLAT als hears the appeals against the orders of the Competition Commission of India. 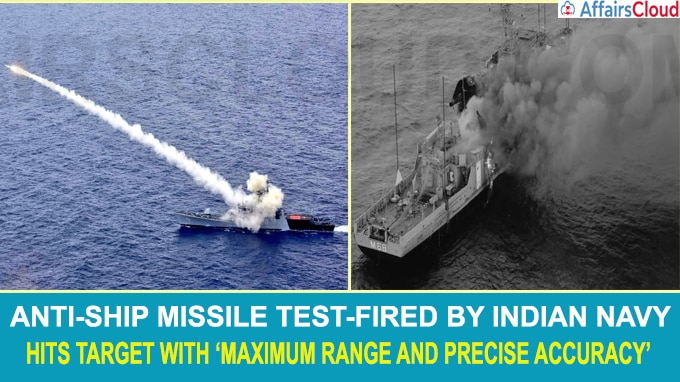 On 30th October 2020, Former Turkish Prime Minister (PM) Mesut Yilmaz, a veteran Politician who served as the PM for three terms passed away at the age of 72 in a hospital in Istanbul, Turkey. He was born on 6th November 1947 in Istanbul, Turkey.
About Mesut Yilmaz:
i.Mesut Yilmaz served as the leader of the now-defunct centre-right Motherland Party (Anavatan Partisi – ANAP) from 1991 to 2002. He was one of the founding members of the party.
ii.Out of his three terms as Prime Minister, two terms lasted only for a few months due to the fall of the coalition government.
iii.He formed his 3rd government (which lasted 18 months) following the 1997’s military memorandum which resulted in the fall of the coalition government of Necmettin Erbakan.
iv.Previously he served as the Minister of Foreign affairs and culture under the premiership of Turgut Ozal.
Note:
He was the first PM of Turkey to be tried in the Supreme court of Turkey on the charges of misfeasance in public office” for alleged attempts to influence a tender for Turkbank, a private bank. 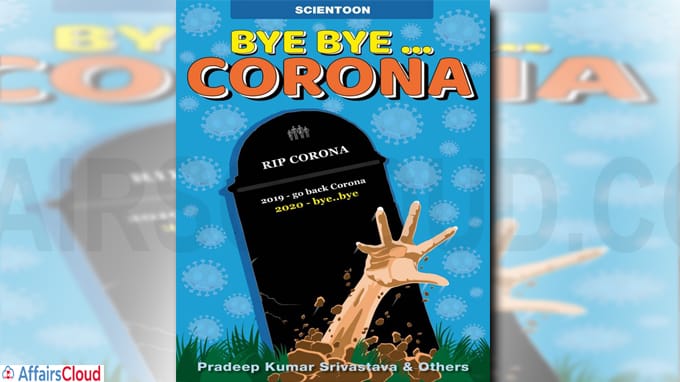 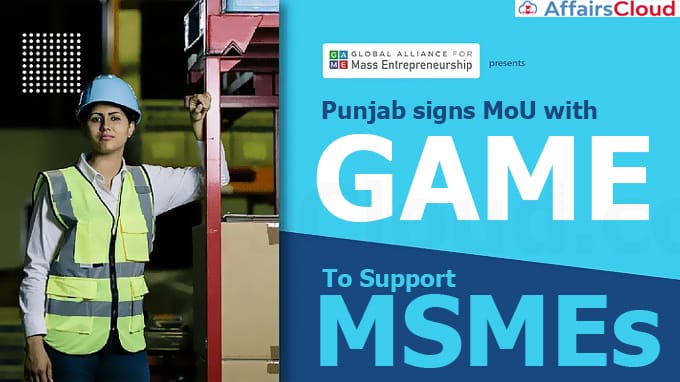 Government of India Initiative eMarket called GeM (Government eMarketplace) has been integrated with eProcurement System of India Central Public Procurement Portal (CPPP) for creation of a Unified Procurement System. This will consolidate the entire public buying foods and services into a single platform. This will improve buying and selling experience and processes for ministries, departments and other agencies involved in the system. The GeM portal was launched in August 2016 for online purchases of goods and services by all Central Government Ministries and Departments.