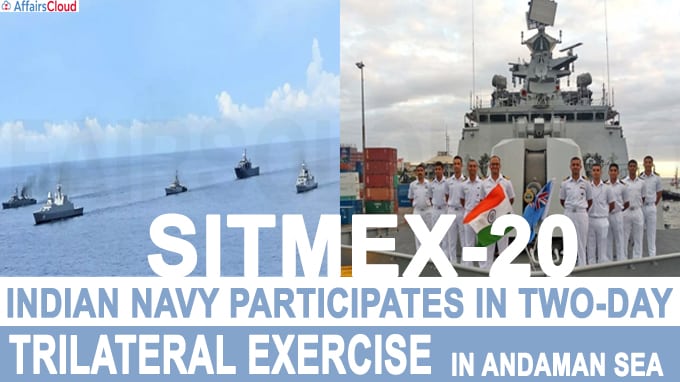 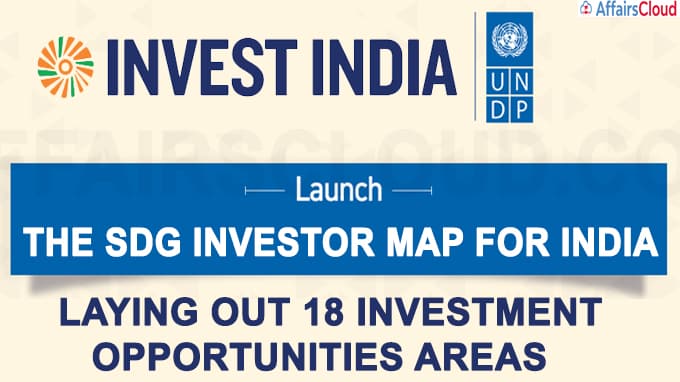 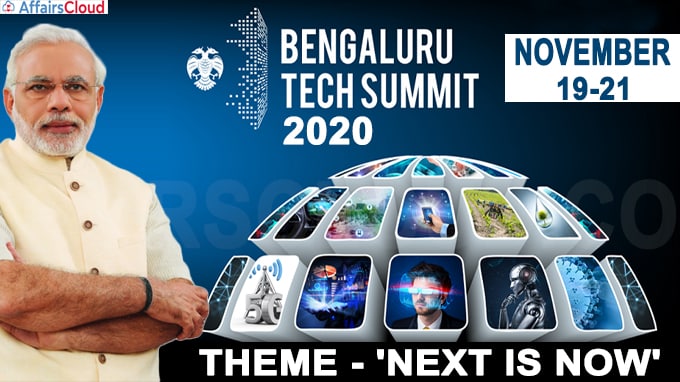 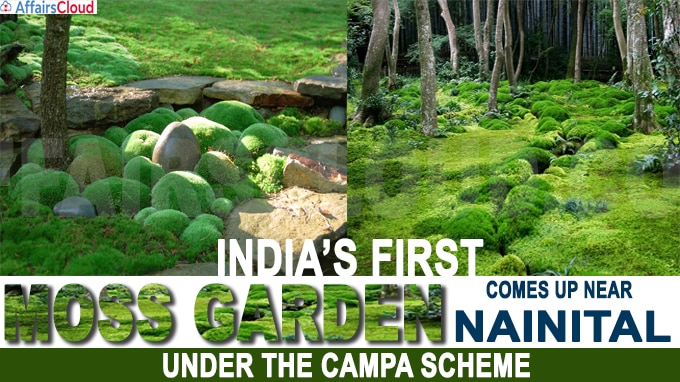 On November 20, 2020 India’s First Moss Garden was inaugurated at Khurpatal, Nainital District of Uttarakhand by renowned Water Conservation Activist of India, Rajendra Singh (also known as Water Man of India).
Objective:
i.The Garden has been set up for the purpose of conservation of different species of moss.
Key Points:
i.The Garden is spread over 10 hectares and houses 30 different species of moss and other bryophyte species.
ii.Two moss species found in the park – Hyophila Involuta (Cement Moss) & Brachythecium Buchanani are listed under in the International Union for Conservation of Nature’s (IUCN) Red List.
iii.Moss (Bryophyta division) are small flowerless plants, they are amongst one of the most ancient Flora on the planet. They are facing threats due to increasing urbanization, destruction of their habitat, deforestation and pollution.
About Uttarakhand:
Chief Minister – Trivendra Singh Rawat
Capital – Dehradun (Winter), Gairsain (Summer)
<<Read Full News>> 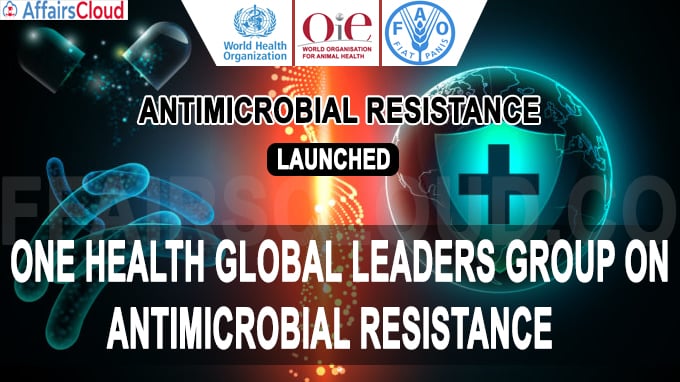 i.On November, 21-22, 2020, the 15th G20 (Group of Twenty) Summit was virtually convened by Saudi Arabia where the Indian side was represented by Prime Minister Narendra Modi.
ii.The summit, chaired by Saudi Arabian King Salman bin Abdulaziz Al Saud saw the participation of respective Heads of State/ Government of 19 member countries, European Union (EU), other invited countries and international organizations. This was scheduled to take place in Riyadh, Saudi Arabia but due to COVID-19 it was held virtually.
iii.Agenda of the Summit: Overcoming the pandemic, economic recovery and restoring jobs, and building an inclusive, sustainable and resilient future.
iv.Importantly, during the culmination of the summit, the Saudi Arabia passed the G20 Presidency to Italy for 2021.
About G-20 or Group of Twenty:
The G-20’s member-countries represent around 85 per cent of the world’s economic output and three-quarters of international trade.
Members – 19 countries and the European Union (EU)
The 19 countries are Argentina, Australia, Brazil, Canada, China, Germany, France, India, Indonesia, Italy, Japan, Mexico, the Russian Federation, Saudi Arabia, South Africa, South Korea, Turkey, the UK, and the US.
2020 theme– Realizing Opportunities of the 21st Century for All
<<Read Full News>> 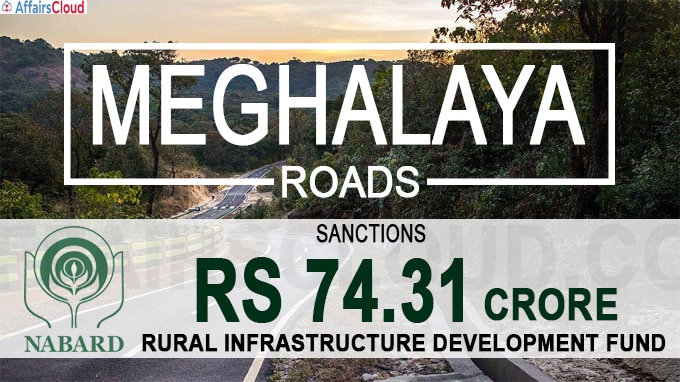 i.In exercise of powers vested in it under sub section (1) of Section 35 A of the Banking Regulation Act, 1949 read with Section 56 of the Banking Regulation Act, 1949, the Reserve Bank of India (RBI) imposed restrictions on withdrawals from Jalna, Maharashtra-based Mantha Urban Cooperative Bank for six months from November 17, 2020.
ii.The Reserve Bank of India has also cancelled the Certificate of Authorisation (CoA) of the five Payment System Operators (PSOs) in exercise of the powers conferred on it under the Payment and Settlement Systems Act, 2007.
iii. RBI has imposed Rs 1 crore penalty on Punjab National Bank (PNB) for unauthorised bilateral ATM sharing arrangement with one of the international subsidiaries of the bank namely Druk PNB Bank Ltd., Bhutan since April 2010 without the prior approval  from RBI.
About Punjab National Bank (PNB):
Managing Director & Chief Executive Officer – CH S.S. Mallikarjuna Rao
Tagline – The Name you can bank upon
Head Quarter – New Delhi
<<Read Full News>> 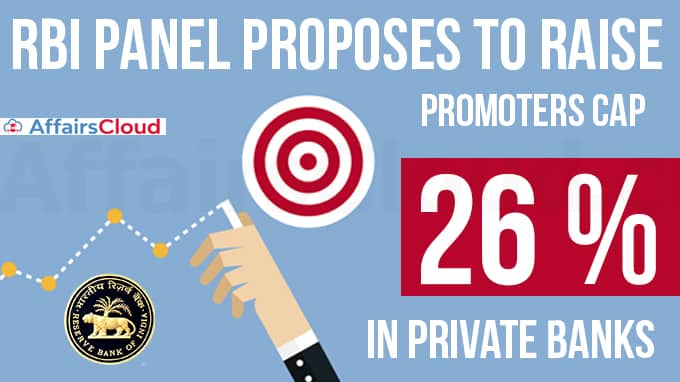 i.On 21st November 2020, Ramesh Pokhriyal ‘Nishank’, Union Minister of Education received the Vatayan Lifetime Achievement Award 2020 for his contribution to the literary works of India. The award was presented to him at the Vatayan-UK felicitation ceremony organised as a virtual event by the British Institution Group in England.
ii.Along with Minister of Education, Manoj Muntashir, famous poet and lyricist won the International Vatayan Literary award 2020 at the Vatayan-UK felicitation ceremony.
iii.Vatayan Awards is presented by the Vatayan-UK organization, London to recognise and honour the contribution of poets, writers and artists for their works in their respective fields.
<<Read Full News>> A new species of mushroom that emits bright green light in the dark was found in the West Jaintia Hills District of Meghalaya by a team of scientists from India and China following the reports of the locals. The species is named Roridomyces Phyllostachydis, this is the first record of the genus Roridomyces in India.
This species is now added to the 97 other species of bioluminescent mushrooms in the world.
Bioluminescence:
i.Bioluminescence is a property of a living organism to produce and emit light.
ii.Usually the Bioluminescent organisms are found in the oceanic environment.
iii.The colour of the light emitted by the organism depends on its chemical properties.
About Roridomyces Phyllostachydis:
i.The species was first sighted in Mawlynnong in East Khasi Hills district and later found in Krang Shuri in West Jaintia Hills district, Meghalaya.
ii.This species of fungi grows only on dead bamboo.
Luminescence of the fungi:
i.The luminescence of the fungi comes from its enzyme luciferase.
ii.When the luciferians of the fungi catalysed by the enzyme luciferase in the presence of oxygen will result in the emission of green light.
iii.The glowing mechanism of the species protects it from the fruit eating animals(frugivorous).
Key Points:
i.The bioluminescent fungi belong to a Mycena genus (bonnet mushrooms).
ii.Previously two species of glowing fungi were reported from Western Ghats, one from Eastern Ghats and one from Kerala and few were spotted in Goa and Maharashtra. 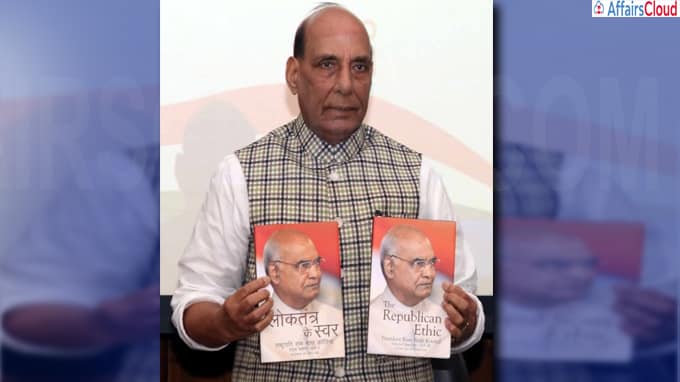 Key People:
General Bipin Rawat,Chief of Defence Staff ; General MM Naravane, Chief of Army Staff ; Air Marshal Harjit Singh Arora, Vice Chief of Air Staff  along with senior officials of President’s Secretariat and MIB were present at the event.
About the books:
i.These compilations of speeches by the President provides a complete image of his works, personality and values.
ii.The 3volume contains 57 selected speeches delivered by the president during the 3rd year of his presidency.
iii.The speeches contemplate his concerns on the issues related to girl’s education, women empowerment and welfare of the weaker section.
iv.Defence minister Rajnath Singh states that this collection will act as a document for understanding contemporary India.
About President Ram Nath Kovind:
i.President Ram Nath Kovind hails from Kanpur, Uttar Pradesh.
ii.He was sworn-in as the 14th President of India in July 2017.
iii.He has served as the Governor of Bihar (2015 – 2017) prior to his appointment as the President of India.
iv.He was elected as the member of the Rajya Sabha from Uttar Pradesh in April 1994 and served two consecutive terms of 6 years till March 2006. 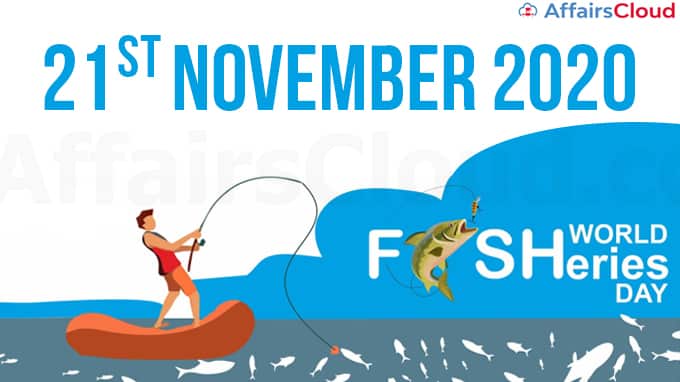 The World Fisheries Day is annually celebrated across the globe on 21st November 2020, to create and spread awareness about the importance of the healthy ocean ecosystem and to ensure the sustainable stock of fisheries in the world.
The Food and Agriculture Organisation(FAO) of the United Nations(UN) celebrated World Fisheries Day 2020 on 20th November 2020 instead of 21st November 2020.
The government of India felicitated the fisheries sector awards for the first time on the World Fisheries day 2020, the awards includes, Best Performing States, Best Organisations, best districts.
About Food and Agriculture Organisation(FAO):
Director-General– QU Dongyu
Headquarters– Rome, Italy
About Ministry of Fisheries, Animal Husbandry and Dairying:
Union Minister– Giriraj Singh
Minister of State– Sanjeev Kumar Balyan, Pratap Chandra Sarangi
<<Read Full News>> 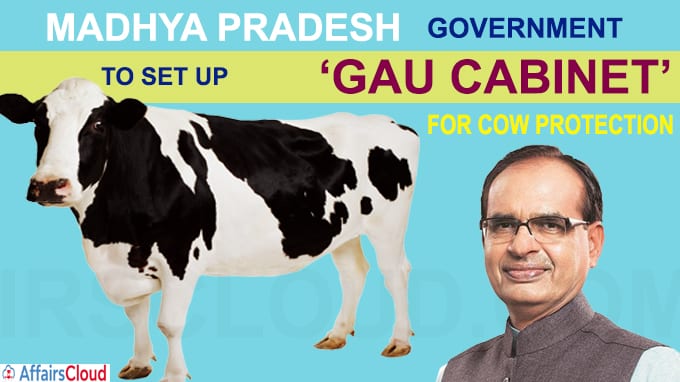 The Government of Tripura contemplated a 3-year plan to introduce sex-sorted artificial insemination of cattle under the Mukhyamantri Unnoto(Unnat) Godhan Prakalpa(MUGP) scheme to make Tripura self-sufficient in milk production by ensuring that more cows are born through selective chromosome selection.
The MUGP scheme was launched by the Animal Resources Development Department, Government of Tripura, in October 2020 at Pragna Bhavan, Agartala.
Aim of MUGP:
To introduce sexed semen technology for artificial insemination in cattles of Tripura.
About Mukhyamantri Unnoto(Unnat) Godhan Prakalpa:
i.Under this scheme, the sex sorted artificial insemination of the livestocks will be adopted till 2023.
ii.With this system, it is estimated to achieve 90% cow births, while the current conventional artificial insemination method has a varying mix of cow and bull births.
iii.The scheme targets to artificially inseminate around 1.57 lakh cattle in next 3 years (till 2023) which includes 78000 cows in 2020-2021, 46800 in 2021-2022 and 31200 in 2022-2023 fiscal years.
Cost:
Under this scheme, the government of Tripura will spend around Rs.519 for every semen.
Budget:
i.The Govt of Tripura has set an estimated cost of Rs.13.10 crore which will be shared by the Central and State government as 90:10.
ii.The state has received Rs.4.25 crore from the central government.
Note:
Earlier to Tirpura, Kerala, Haryana, Odisha and Maharashtra have adopted the sex sorted artificial inseminaiton of livestocks.
About Tripura:
Wildlife Sanctuary– Sepahijala WLS, Trishna WLS, Gomati WLS, Rowa WLS
National Parks– Clouded Leopard National Park, Bison National Park