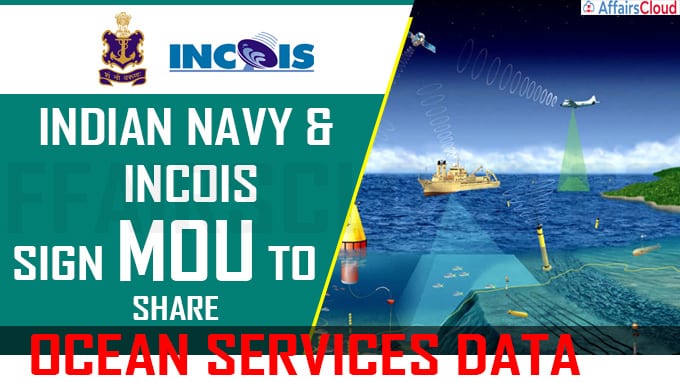 i.The Associated Chambers of Commerce & Industry of India (ASSOCHAM) Foundation Day 2020 was commemorated on December 12, 2020. To mark this occasion, the chamber organized a 5-day virtual event “ASSOCHAM Foundation Week 2020” from 15th to 19th December 2020 on the theme “India’s resilience: Aatmanirbhar roadmap towards a US$5 trillion economy”.
ii.During the occasion, Prime Minister (PM) Narendra Modi delivered the keynote address via video conferencing and also presented “ASSOCHAM Enterprise of the Century Award” to Ratan Tata, who received the award on behalf of the TATA Group.
iii.The award recognized the role played by Tata Group in India’s development. On December 19-20, 2020, the 8th edition of the North East Festival (NEF) 2020 was held at Radisson Blu Hotel in Guwahati, Assam by adhering to all Covid related protocols and guidelines. It was for the first time that Guwahati hosted this annual two-day event. The festival was open for the public to attend virtually.

The events showcase and create awareness about the northeast and promote entrepreneurship, investment and tourism.

UP Launches India, South-Asia’s 1st of its Kind Project on P2P Trading of Rooftop Solar Power in Lucknow 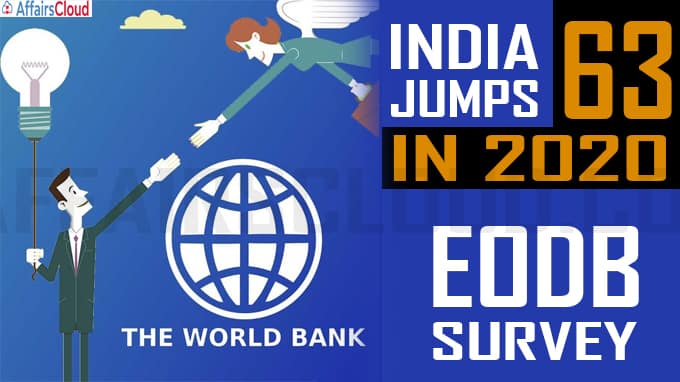 According to ‘Asian Water Development Outlook 2020: Advancing Water Security across Asia and the Pacific’ released by Asian Development Bank (ADB), 2.1 Billion People (1.5 Billion People in rural areas & 600 Million in urban areas) lack adequate water supply, sanitation in the Asia-Pacific region.
The Asian Water Development Outlook (AWDO) 2020 has been jointly prepared by ADB & Asia-Pacific Water Forum and supported by the Government of Australia.
i.AWDO 2020 is the 4th report in the series.
ii.The AWDO report describes the status of Water security in the Asia-Pacific region.
iii.India remains in Nascent stage in all KDs of the report.
iv.India has recorded vast improvement in sanitation during 2017-19.
v.Compared to 2014, rural Indians have better access to basic sanitation in 2019.
About Asian Development Bank (ADB):
Headquarters– Mandaluyong, Philippines
President– Masatsugu Asakawa
Membership– 68 countries (Including India)
<<Read Full News>> 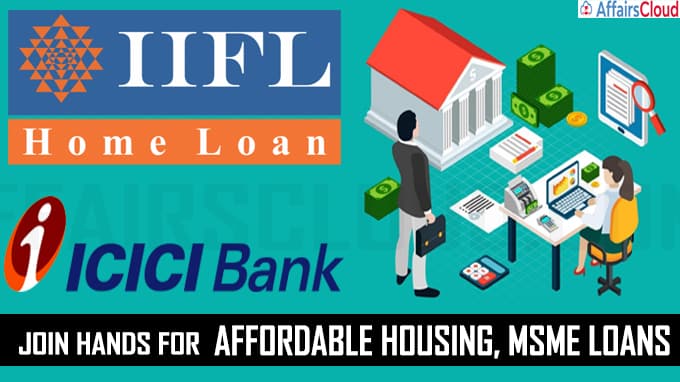 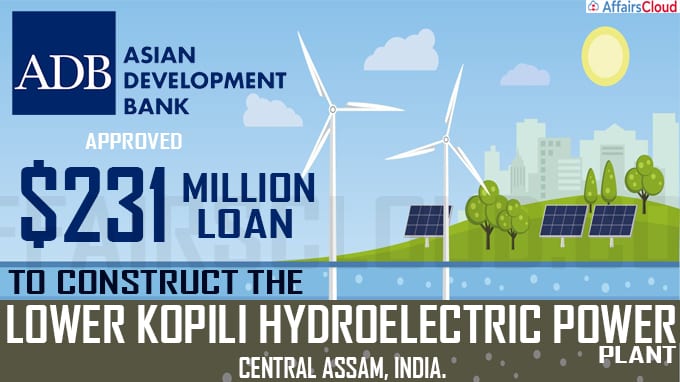 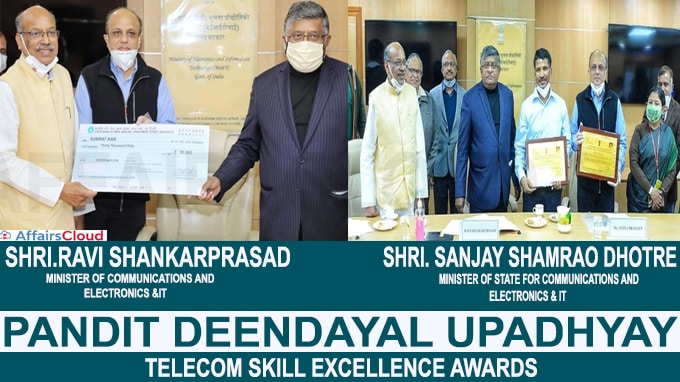 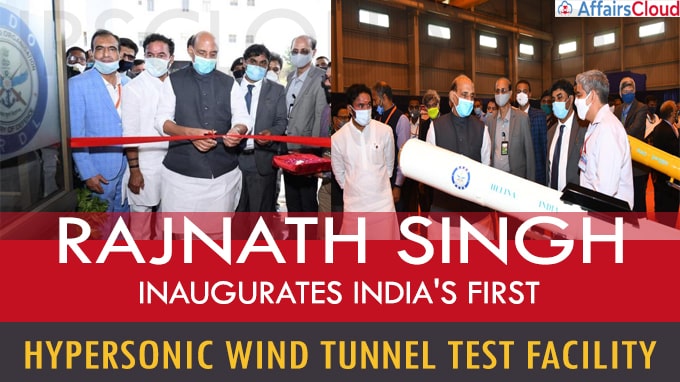 Ministry of Youth Affairs & Sports has approved the inclusion of 4 Indigenous Games – Gatka, Kalaripayattu, Thang-Ta and Mallakhamba as part of the 4th Edition Khelo India Youth Games (KIYG) in 2021 set to take place at Panchkula, Haryana.
i.The inclusion will help in preservation, promotion and popularization of these games.
ii.Along with the 4 games, Yogasana will also be a part of the Khelo India Youth Games 2021.
Key points:
i.Kalaripayattu – A martial art having its origin in Kerala.
ii.Mallakhamba – ‘Malla’ means wrestler & ‘Kamba’ means pole, athletes perform gymnastics on a wooden pole or a rope. It is practiced majorly in Madhya Pradesh & Maharashtra.
iii.Gatka – A traditional fighting style having its origin in Punjab and is practiced by Nihang Sikh Warriors as self-defense, sports.
iv.Thang-Ta – A martial art which has its origin in Manipur.
About Ministry of Youth Affairs & Sports:
Minister of State, Independent Charge – Kiren Rijiju
Headquarters –  New Delhi
<<Read Full News>> 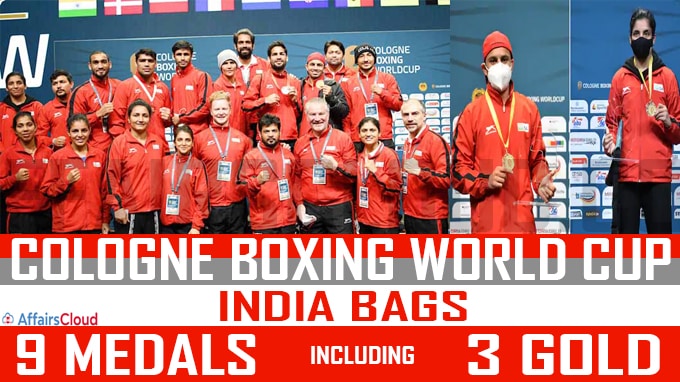 Vijaykumar Yo Mahesh, Former TamilNadu and CSK Bowler Announced Retirement from All Forms of Cricket 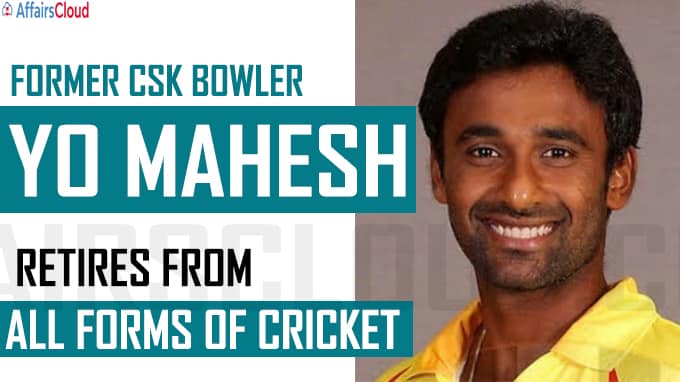 On December 20, 2020 Vijaykumar Yo Mahesh, who played for TamilNadu and Chennai Super Kings(CSK) announced retirement from all forms of cricket. The right-arm medium-fast bowler(seamer) has also played for Delhi Daredevils.
About Vijaykumar Yo Mahesh:
i.He is among the 1st Indian domestic players to be a part of IPL success, where he was Delhi Daredevils’ highest wicket-taker in Indian Premier League (IPL) 2008 with 16 strikes at an economy rate of 8.77.
ii.He took 108 wickets in 50 first-class games and 93 wickets in List A cricket at an average of 24.67.
iii.He also played in 2006 Under-19 Cricket World Cup.
iv.His last competitive match was in August 2019, when he switched to the Tamil Nadu Premier League (TNPL).
v.His last match for Tamil Nadu was a List A fixture against Assam in Chennai in September 2018. 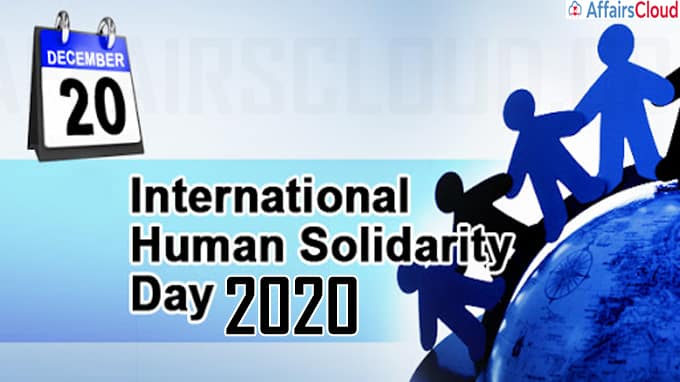 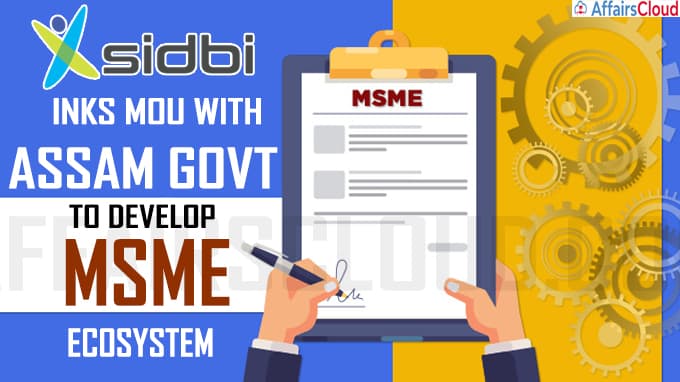