We are here for you to provide the important Recent and Latest Current Affairs 13 April 2021, which have unique updates of Latest Current Affairs 2021 events from all newspapers such as The Hindu, The Economic Times, PIB, Times of India, PTI, Indian Express, Business Standard and all Government official websites. 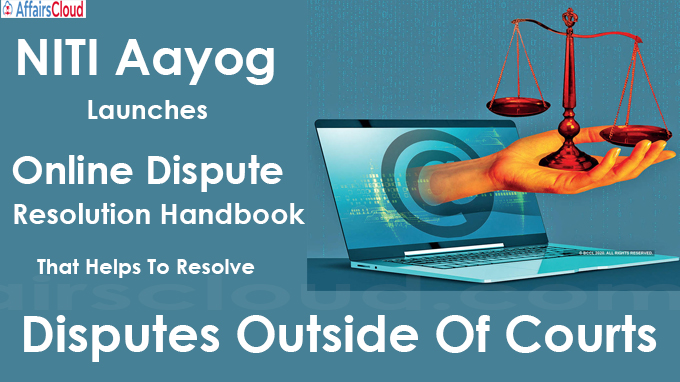 India records 7.2 % Ethanol-blending in Petrol for the 1st Time 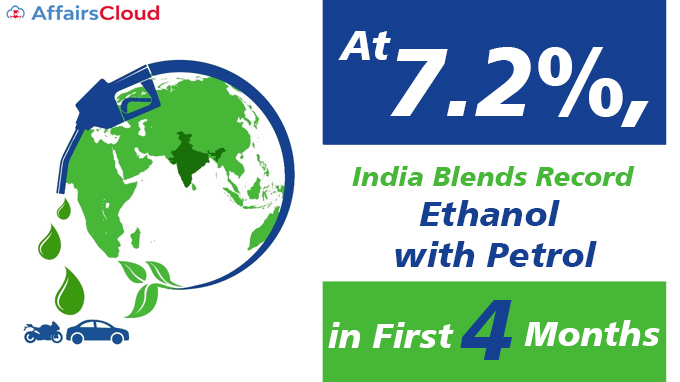 Ethanol-blending in Petrol in India has reached more than 7.2 percent for the First Time. It has reached 7.2 per cent in the first four months of the ethanol supply year 2020-21 (December 2020 – November 2021). 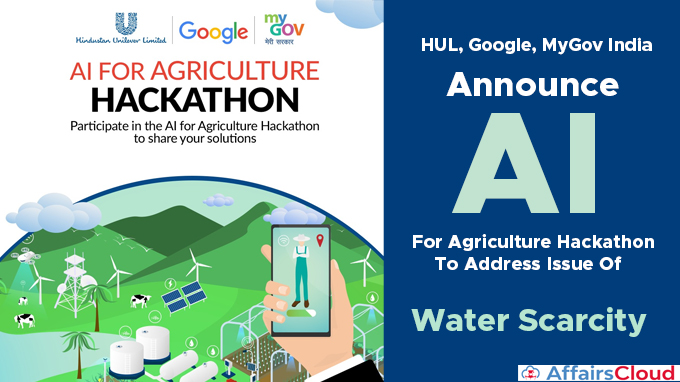 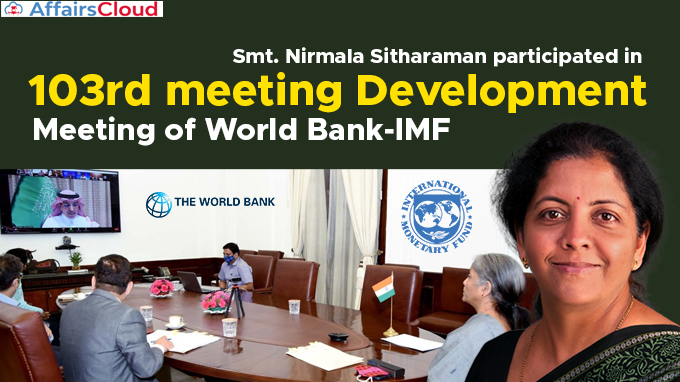 i.The topics of discussion were

Nirmala Sitharaman virtually attended the Plenary Meeting of the International Monetary and Financial Committee (IMFC) of the Board of Governors of the IMF at the Virtual Spring Meetings 2021. Russian President Vladimir Putin has signed a legislation which will enable him to run for two or more consecutive six-year terms, effectively permitting him to remain in office till 2036. About the prepaid card: WazirX, the Binance-owned cryptocurrency exchange has launched one of India’s first marketplaces for Non-Fungible Tokens (NFT), which will enable Indian artists and creators to auction their digital assets over the Blockchain-based platform and earn royalty.

What is a cryptocurrency exchange? On April 10, 2021, SwitchON Foundation has partnered with Punjab National Bank(PNB) to offer finance to the marginal farmers for buying solar pumps.

Objective: The basic aim of this fund is to help unbanked small marginal farmers without any collateral and to promote clean energy.
First of its kind agreement: 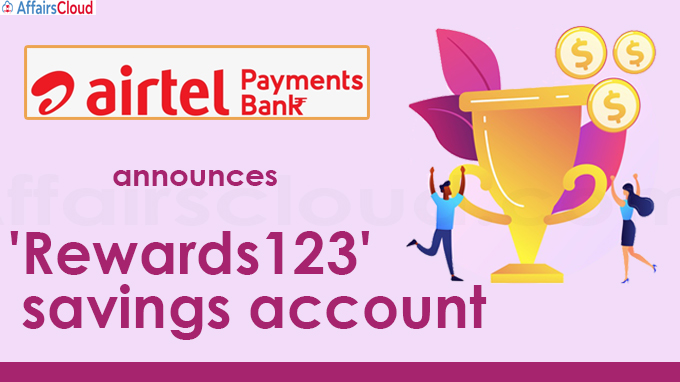 On April 9, 2021, Airtel Payments Bank announced its new savings account ‘Rewards123’ which offers benefits and value to customers when they transact digitally using the bank account.
Annual Fee: ‘Rewards123’ could be availed by the customers at an annual fee of Rs.299
Benefits of ‘Rewards123’ account: Receivables Exchange of India Ltd (RXIL), leading invoice discounting platform for MSMEs,has become the 1st TReDS Platform to record the highest monthly transaction volumes of Rs 1,000 crore in the month of March, 2021.
Transaction-Comparison:
i.RXIL, the 1st TReDS, has increased its transaction volumes from Rs 69 crore in April 2020 to Rs 1,105 crore in March 2021, which is an indication of the revival and resumption of the economic activity.
ii.RXIL records the highest transactions volumes of more than ₹6,500 crore by way of discounting of invoices of MSMEs in FY 2020-21.
iii.On a cumulative basis RXIL has processed throughput of more than Rs 10,000 crore since inception.
About Receivables Exchange of India Ltd (RXIL):
RXIL was launched in 2016.RXIL, a joint venture between the Small Industries Development Bank of India (SIDBI) and the National Stock Exchange of India Limited (NSE) with State Bank, ICICI and Yes Bank as other stakeholders.
About Trade Receivables Discounting System (TReDS):
TReDS is a digital platform where small businesses (MSMEs) can get access to capital by auctioning their trade receivables. The process is also commonly known as ‘bills discounting’, a financier (typically a bank) buying a bill (trade receivable) from a seller of goods before it’s due or before the buyer credits the value of the bill. Key Points:
i.This Partnership, will help the Clients of J.P. Morgan to independently initiate statutory and utility payments online.
ii.For this, Clients of J.P. Morgan will use 100 merchants that Bill Desk partners with, securely and without additional manual assistance from their partner banks.
iii.Since the process is fully automatic, the transaction will be secure.

On April 5, 2021, the Reserve Bank of India(RBI) withdrew all restrictions imposed on the Youth Development Co-operative Bank Ltd, Kolhapur, Maharashtra. 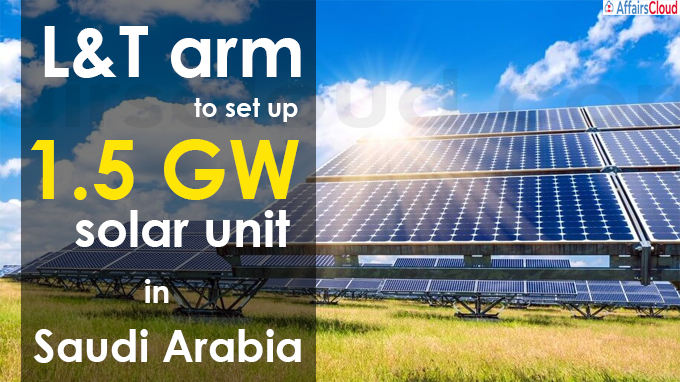 On 9th April 2021, ReNew Power, a Clean Energy firm of India has pledged to achieve net-zero emission by 2050. This is in line with the United Nations Framework Convention on Climate Change(UNFCCC)’s Race to Zero Campaign, the largest global alliance committed to achieve net-zero carbon emission.
Aim:
To address the global climate crisis and lead the world’s transition to low carbon economy.
Efforts of ReNew Power:
i.ReNew Power is set to tackle climate change by identifying, assessing and managing Climate related risks and opportunities.
ii.It is also committed to reduce its carbon footprint through improved energy efficiency, increased renewable energy supply and reducing network waste.
iii.With its commitment to support the Race to Zero Campaign, ReNew Power aims to stabilise global emission by 2050 and create opportunities for low carbon innovations which will support the low carbon economy and spur the investment and innovations required to make the net-zero goal attainable.
Race to Zero Campaign:
i.It is a global effort to rally leadership and support business, investors for a healthy, resilient zero carbon future that prevents future threats and supports inclusive and sustainable growth.
ii.It mobilizes a coalition of leading net zero initiatives, representing 471 cities, 23 regions, 1,675 businesses, 85 of the biggest investors, and 569 universities
Objective:
To build momentum around the shift to a decarbonized economy ahead of COP26. 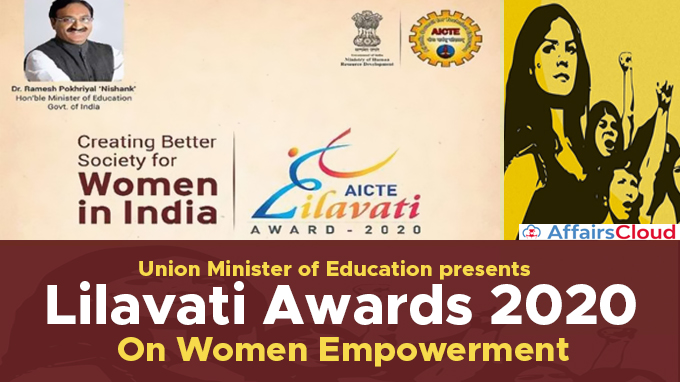 On April 13, 2021, Union Minister of Education Ramesh Pokhriyal ‘Nishank’ presented the AICTE (All India Council for Technical Education) Lilavati Awards 2020 on Women Empowerment to winners in New Delhi. Around 25 Winners were announced from a total of 456 entries. 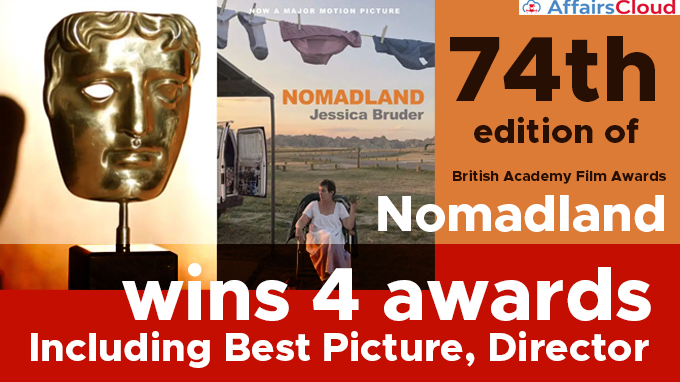 i.The winners of the 74th edition of the British Academy of Film and Television Arts(BAFTA)’s annual film awards – 2021 EE British Academy Film Awards were announced and presented over 2 ceremonies on 10th and 11th April 2021 over a virtual platform.
ii.The award ceremony was broadcasted across the BBC in the United Kingdom and across the globe.
iii.The film “Nomadland” directed by Chloé Zhao won the 2021 EE British Academy Film Awards under 4 categories – Best Film, Best Director, Best Leading Actress and Best Cinematography.
iv.Bukky Bakray won the EE Rising Star Award which was voted by the public. Indian Batsman, Prithvi Shaw, was appointed as the brand ambassador of SportzXchange, a fantasy sports platform. He will be a part of the brand’s promotional campaign “Yahaan Hai Kuch Xtra” to amplify the reach of Fantasy matches in IPL.

About SportzXchange:
Founder & CEO – Hari Narayan
The fantasy gaming app is in beta version & is about to launch its Full version. A 3, 000-year old town has been excavated in the city of Luxor, Egypt. The city formally named the ‘Rise of Aten’ (commonly called the ‘Lost Golden City’) dates back to the reign of 18th-dynasty King Amenhotep III, who ruled between 1391 and 1353 BCE. It is believed to be the largest ancient city ever uncovered in Egypt.

Districts – one for administration, one for workers to sleep in and another for the industry. i.The United Nations(UN)’s Day of Human Space Flight is annually observed across the globe on 12th April to promote the aspirations to explore and maintain outer space for peaceful purposes.
ii.The day is commemorated to remember the first human space flight on 12th April 1961.
iii.Recognising the 50th Anniversary of the first-ever human space flight, The United Nations General Assembly(UNGA) adopted the resolution A/RES/65/271 on 7th April 2011 and proclaimed the 12th April of every year as the International Day of Human Space Flight. 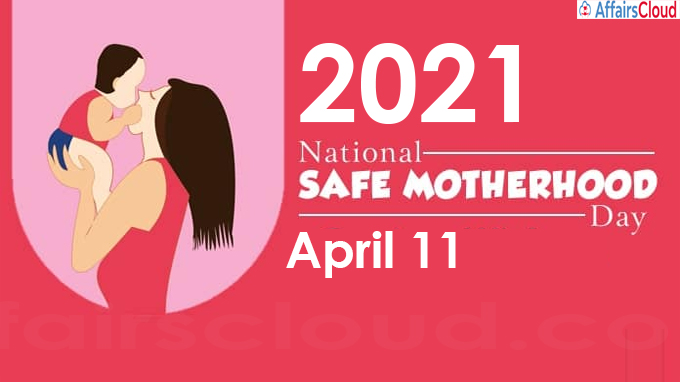 i.On 11th April 2021, Capt Amarinder Singh, Chief Minister of Punjab announced the appointment of actor and philanthropist Sonu Sood as the brand ambassador of the anti-coronavirus vaccination programme of the government of Punjab.
ii.As the brand ambassador, Sonu Sood will be reaching out and promote the benefits of the covid-19 vaccination
iii.The COVID-19 Vaccination Drive, one of the largest campaigns of Punjab aims to provide all with the required immunity to combat the pandemic.