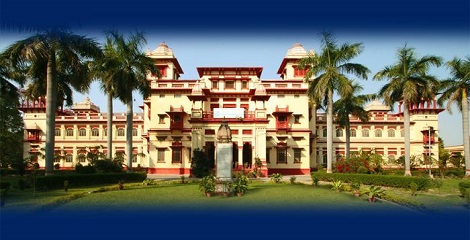 BHU to Confer Doctor of Law on PM Modi
Banaras Hindu University (BHU) is all set to bestow Prime Minister Narendra Modi with the degree of Doctor of Law (LLD) (honoris causa) recognition of his services as an innovator, reformer and an outstanding leader in public service and governance during the convocation which is scheduled to be held on February 22.

About Banaras Hindu University
BHU is organised into 6 institutes, 14 streams and more than 132 departments. Total student enrolment at the university exceeds 30000 and includes students from over 34 nations.

In 2014, the University was ranked at 142 among the top 300 universities in Asia by Quacquarelli Symonds (QS) Rankings.

PM Modi to become the mascot for Incredible India