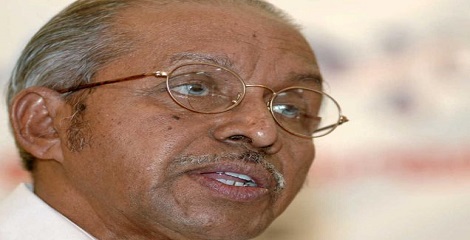 Awards & Recognitions:
He was honoured with 1 national award and 13 state awards.

ONV has served and headed various offices of state and central government organisations.

He also has been the part of various delegations at international events.