As per United Nations report, the rising level of air borne pollution in Asia is extracting greater social and economic costs leading to millions of people dying prematurely each year. 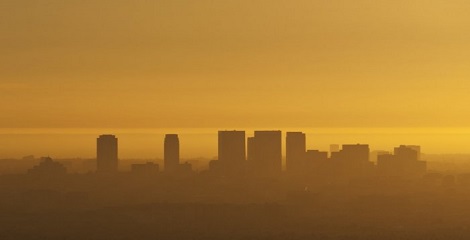 Indoor pollution– In South Asia, from Bangladesh to India and Pakistan the toll to human life has been directly linked to people using stoves that burn solid cooking fuels like wood or dung.

Atmospheric brown clouds (ABCs) – They are over mega cities from Bangkok, Japan, China and throughout India also extract serious costs to communities.