World autism Awareness Day is observed on 2nd April every year by United Nations (UN) member countries to raise awareness about autism and problems faced by people suffering from it. 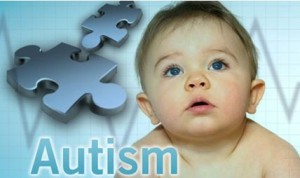 Autism is a complex neuro-developmental disorder, in which the person affected faces problems in communication, interaction and imagination. In medical parlance it is categorised as Autism Spectrum Disorder (ASD), which means that disabilities manifest in a range of combinations that may be mild or severe in nature.