In accordance with the report titled ‘Women Entrepreneurship in India – Powering the economy with her’ by Bain & Company and Google, Indian women entrepreneurs can generate transformational employment in India with 150–170 million job opportunities, which is more than 25% of the new jobs required for the entire working age population by 2030. The lead author of the report was Meghna Chawla, a Bain & Company partner. 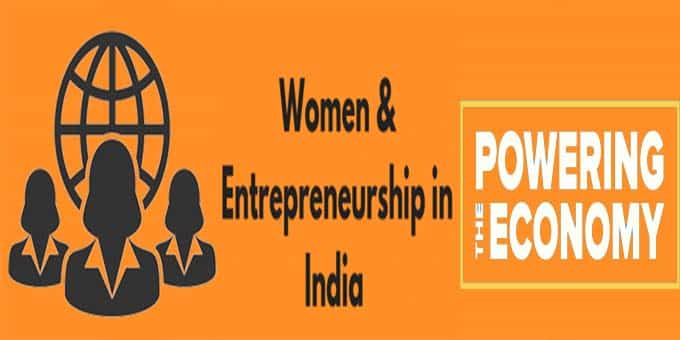 -The report identifies six dominant segments of female entrepreneurs and estimates India to have 13.5–15.7 million enterprises owned by women, representing about 20% of all enterprises.

-Of all women-owned enterprises, a majority are singleperson enterprises, with the largest group represented by rural non-farm home-based business owners at 38%, followed by urban self-employed solopreneurs at 31%, who usually work from home.

-The other dominant segments include rural agripreneurs who are farm-based business owners at 18% and small business owners at 14%. Finally, there are the scalers, who employ more than 10 people and account for less than 1%. In total, these female entrepreneurs provide direct employment to an estimated 22-27 million people

-The report projects an opportunity to accelerate both quantity and quality of entrepreneurship to create over 30 million women-owned enterprises out of which 12 million can create employment.