About ‘Readiness for the future of production report’:

This report analyses development of modern industrial strategies and urges collaborative action. It has been developed in collaboration with A T Kearney.

Highlights of ‘Readiness for the future of production report’:

India has been placed in the ‘Legacy’ group along with Mexico, Philippines, Hungary, Russia, and Turkey, among others. 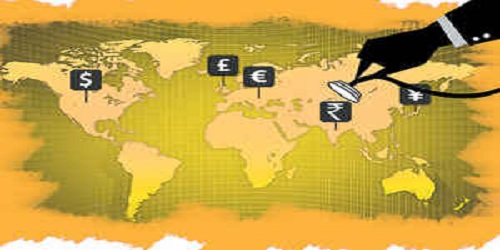