Seismic Microzonation reports for Delhi and Kolkata has been released by Union Minister for Science & Technology and Earth Sciences Dr. Harsh Vardhan in New Delhi. 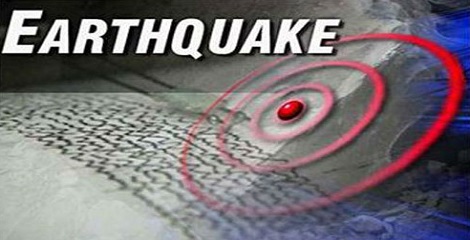 What is Seismic Microzonation?
It is defined as the process of subdividing a potential seismic or earthquake prone area into zones with respect to geological, seismological, hydrological and geotechnical site characteristics. These would help in designing of safe structures to reduce loss of human life:

Reports regarding Delhi and Kolkata