The United States will place a breed of lion found in India and Africa in the endangered species list in a bid to curb the dramatic decline of their population. 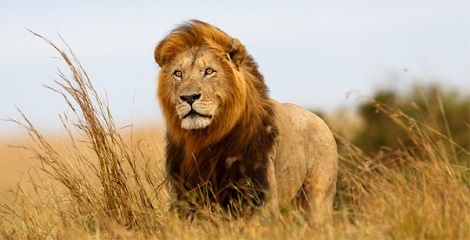 Considering the size and distribution of the populations, population trends and the severity of the threats, the Service has found that the subspecies meets the definition of endangered under the Endangered Species Act (ESA).

Decline of Lion Population
In the last 20 years, lion populations have declined by 43% due to habitat loss, loss of prey base and retaliatory killing of lions by a growing human population.

With an endangered listing, imports of Panthera leo leo will generally be prohibited, except in certain cases, such as when it can be found that the import will enhance the survival of the species.