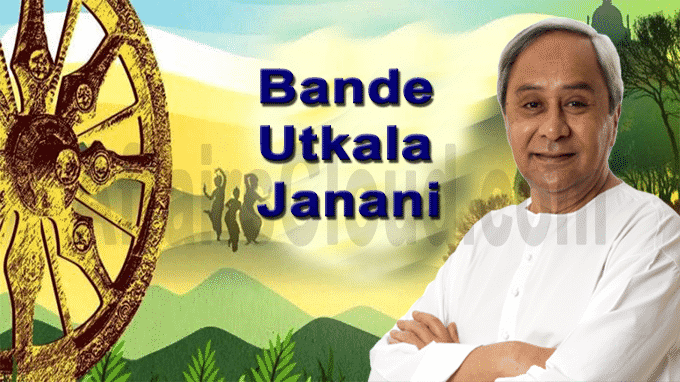 On 8th June 2020, The Cabinet of Odisha chaired by Naveen Patnaik, the Chief Minister of Odisha approved the proposal to give the status of State anthem to “Bande Utkala Janani”, a poem written by Kantakabi Laxmikanta Mohapatra in 1912.

i.The song gained immortality when it was sung as the opening song in the Utkal Sammilani during the formation of Odisha as a separate province in 1912.

ii.In 1994 the Assembly of Odisha was set on to sing “Bande Utkala Janani” at the end of every session and considered to make it the anthem of the state.

iii.The song reflects the glory and natural beauty of Odisha.

i.According to the resolution passed the song will hereby be sung in every government programmes, sessions of the legislative assembly and other special events organised by the government in schools, colleges.

ii.The decision was passed in accordance with the state cabinet’s decision.

iii.The tune and music for the song will be finalised by the State Information and Public Relations Department.