With an introduction of bilingual textbook, “Towards a World of Equals” in engineering colleges affiliated to the Jawaharlal Nehru Technological University (JNTU-Hyderabad), Telangana has become the introductory state in the country to make gender education compulsory at the graduate level. 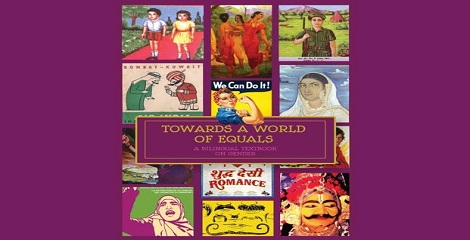 About Book – Towards a World of Equals
The book’s topics doesn’t bound to the crimes committed on women but it provides information on macro view on little known women writers of the state, sex selection problems and the work of women in the fields of economics and politics.