As per the Swiss financial services major UBS report, titled “Climate change: A risk to the global middle class”, the climate change inflicted a USD 1.5 trillion loss on the middle-class across the globe between 1980 and 2014 and another USD 32 billion in the first six months of 2015 which was the hottest year on record. 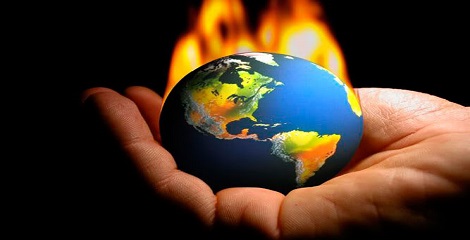 United Nations warns about CO2 emissions to prevent the catastrophe