According to a 20th annual evaluations produced by WHO, India recorded the largest number of Tuberculosis cases in the world during 2014. 1.5 million People died in 2014 including 140,000 children from the disease which ranks alongside HIV as a leading killer globally. 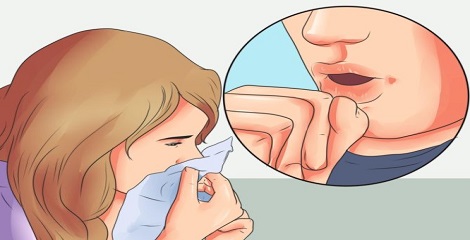 Regions having high Tuberculosis cases
As per World Health Organisation’s Global Tuberculosis Report 2015, 9.6 million new TB cases in 2014 and 58% were in the South-East Asia and Western Pacific regions.