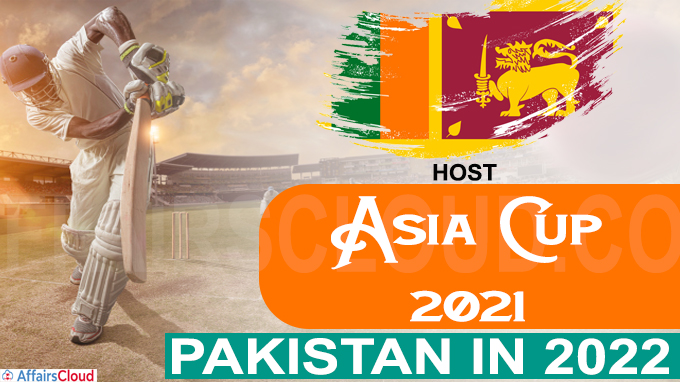 ii.The 2020 Edition was originally set to be hosted by Pakistan, as it was cancelled Pakistan were awarded to host the 2022 Edition as Compensation.

iii.India were the Champions of the Last Edition of the Asia Cup (2018) held in the United Arab Emirates (UAE).