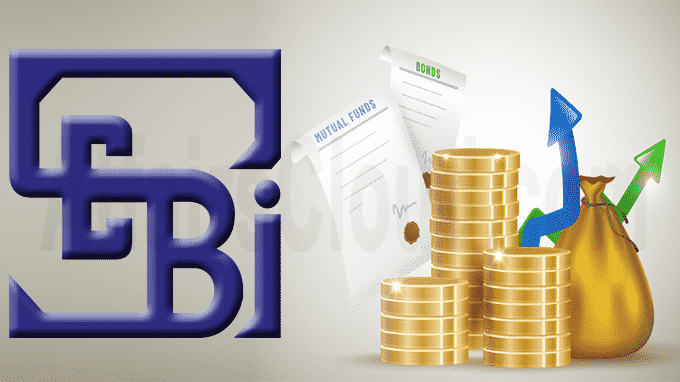 After exercising the powers conferred under section 30 of the Securities and Exchange Board of India Act, 1992 (15 of 1992), the board of SEBI has amended the regulation 3, in sub-regulation (2) of Securities and Exchange Board of India (Substantial Acquisition of Shares and Takeovers) Regulations, 2011 (SEBI-SAST) to enhance the acquisition limit for promoters of a listed company.

-The amendment allows promoters owning 25% or more of the shares or voting rights in a company to increase his shareholding by upto 10% in a year in comparison to the earlier 5% limit. This limit is permitted only through preferential issue of equity shares and valid only for FY20-21.

-The regulator has relaxed the condition of time gap between two qualified institutional placements (QIPs) to 2 weeks from earlier 6 months.

-Now, promoters have been exempted from making an open offer if they acquire more than 5 per cent stake following preferential issuance of shares by a company. The temporary relaxation would be in place till March 31, 2021 and applicable for purchase of stake less than 10 per cent.

Who is a Promoter?

A promoter is a firm or person who does the preliminary work incidental to the formation of a company, including its promotion, incorporation, and flotation, and solicits people to invest money in the company, usually when it is being formed.

Introduced by SEBI in 2006, QIP is a method under which a listed company can issue equity shares, fully and partly convertible debentures, or any securities other than warrants which are convertible to equity shares to a Qualified Institutional Buyer (QIB).