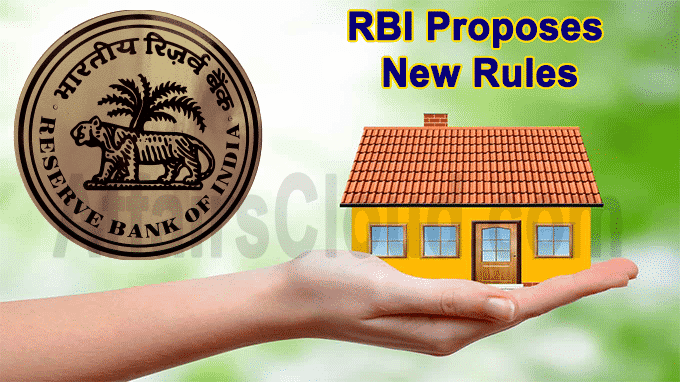 In August, 2019, the government has exercised the Finance (No.2) Act, 2019 (23 of 2019) for amending the National Housing Bank Act, 1987 resulting in transfer of regulation of housing finance companies (HFCs) to Reserve Bank of India (RBI) from the National Housing Bank (NHB). After this, Part VII of Chapter VI of the Finance (No.2) Act, 2019 (23 of 2019 came into effect, stating an issue of revised regulations.

Following are the key proposals:

In exercise of powers conferred under Section 29A (1) (b) of NHB Act, 1987, RBI proposes to increase the minimum NOF for HFCs from the current requirement of Rs10 crore to Rs 20 crore in order to strengthen their capital base.

Under the NHB regulations, there was no formal definition of housing finance. In the draft framework released on its website, RBI said housing finance will now mean “financing, for purchase/construction/reconstruction/ renovation/ repairs of residential dwelling unit” and some other activities, including giving loans to corporate and government agencies for employee housing projects.

In another proposal, housing loans must account for at least 50% of HFCs’ assets of which at least 75% should be towards individual housing loans. HFCs which do not fulfil this criterion will be treated as NBFC – Investment and Credit Companies (NBFC-ICCs) and will be required to approach the RBI for conversion of their Certificate of Registration from HFC to NBFC-ICC.

The regulator also sought to address concerns on “double financing” due to lending by an HFC to construction companies and also to individuals purchasing flats from the same companies. As per proposal, HFC can now either lend to a real estate company or to homebuyers in the projects of group entities, but not to both.

-To bring all HFCs under the ambit of guidelines on securitisation transactions as applicable to non-banking finance companies (NBFCs).

-Loans for furnishing a house, loans against mortgage of property for any purpose other than for buying, construction or renovation of a house will be treated as non-housing loans.