Eight members P, Q, R, S, T, U, V and W of a family are sitting around a rectangular table with all of them facing outwards. Each one of them like different type of sports viz. HOCKEY, Cricket, Basket Ball, Foot Ball, BOXING, WRESTLING, Badminton and Tennis. Three married couples are there in the family. Each one of them also like different colors viz, Purple, Brown, Blue, White, Yellow, Red, Orange and Green but not necessarily in the same order. 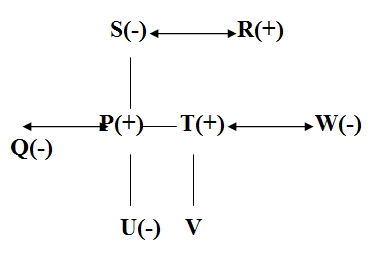 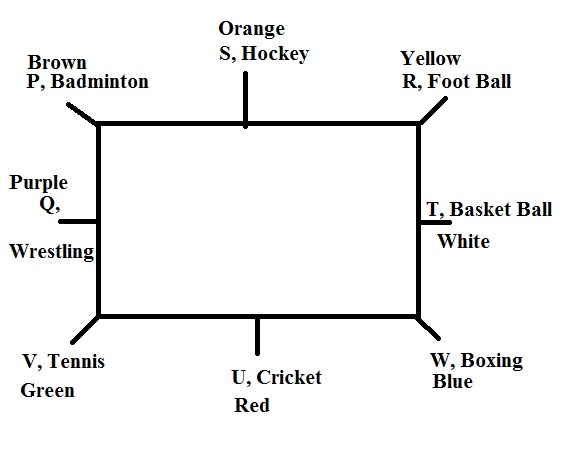 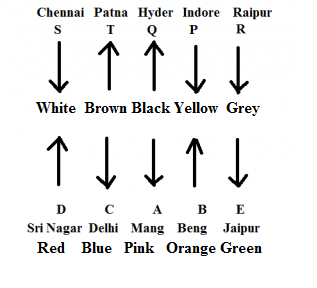