Direction (Q1 – Q5): Read the following information and answer the questions below: 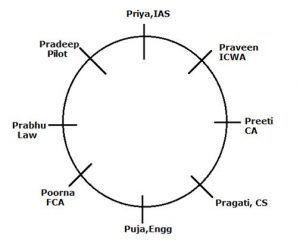 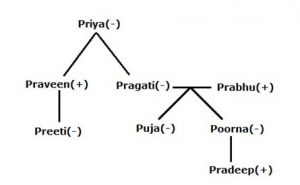 Directions (6-10)Study the following information carefully to answer the given questions.