Real Estate Act comes into force with effect from 1st May after 8 year long efforts to make operational Rules, Setting up regulatory authorities and Appellate tribunals.

Time Frame to Set Up

Sections Involved under the Act: 69 notified out of total 92 sections 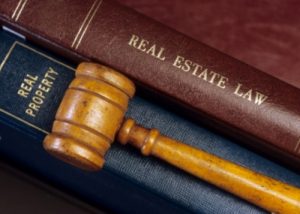 Features of the Act:

Section 84 of the Act states that “The appropriate Government shall, within a period of six months of the commencement of this Act, by notification, make rules for carrying out the provisions of this Act.”

Section 20 of the Act shows “The appropriate Government shall, within a period of one year from the date of coming into force of this Act, by notification establish an authority to be known as the Real Estate Regulatory Authority to exercise the powers conferred on it and to perform the functions assigned to it under this Act”.

Section 43 of the Act, Real Estate Appellate Tribunals shall be formed within a maximum period of one year i.e by April 30, 2017.

The remaining 22 Sections to be notified relate to functions and duties of promoters, rights and duties of allottees, prior registration of real estate projects with Real Estate Regulatory Authorities, recovery of interest on penalties, enforcement of orders, offences, penalties and adjudication, taking cognizance of offences etc.

Real Estate (Regulation and Development) Act roll out from May 1, 2017