On June 6, 2019, Prime Minister of India, Narendra Modi approved the reconstitution of government’s policy think tank, National Institution for Transforming India (NITI) Aayog. It is scheduled to meet on June 15 for the first time after the Modi government won a second term. Now, the Chairperson of NITI Aayog will be the Prime Minister. 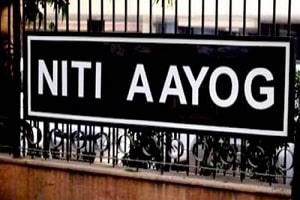