On February 10, 2020, 92nd Academy Awards ceremony 2020 (commonly known as Oscars), presented by the Academy of Motion Picture Arts and Sciences (AMPAS), honored the best films of 2019 was held at the Dolby Theatre in Hollywood, Los Angeles, California, United States(US). 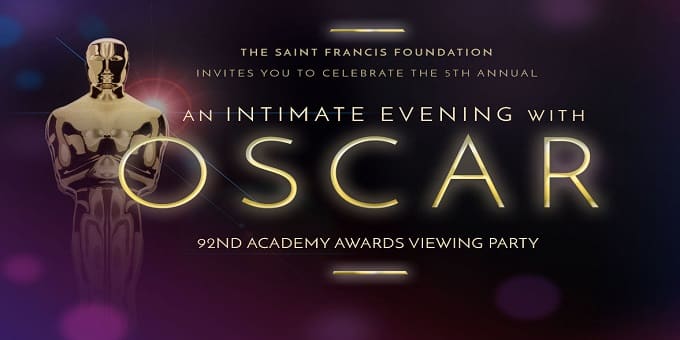 Highlights of the 92st Academy Awards:

iv.Actress Natalie Portman with dual Israeli and American citizenship, wore a black cape embroidered with last names of female directors that were snubbed from the Best Directors nominations by the Academy.

v.For the 1st time Bong Joon Ho created history by becoming the first Asian and South Korean filmmaker to bag the Academy Award for best original screenplay for his genre-defying “Parasite”, while filmmaker Taika Waititi bagged the Oscar in the adapted screenplay category.

ix.South Korean comedy thriller film “Parasite” has bagged  the best international film Oscar, the 1st Korean film to do so.

AMPAS presented Academy Awards in 24 categories and the list of the winners is as follows: