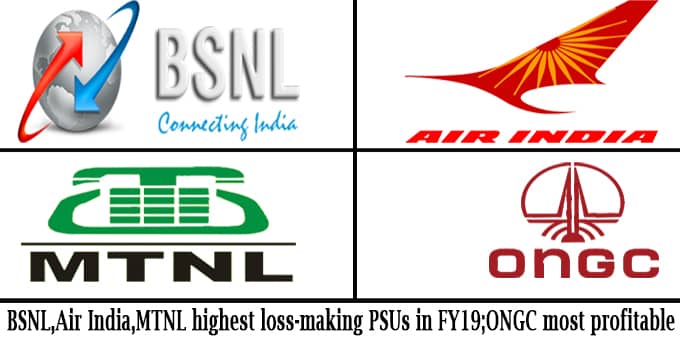 v.The contribution of CPSE to exchequer from excise duty, custom duty, GST(Goods and Services Tax), corporate tax, interest and dividend on central government loans and other duties and taxes has been Rs 3,68,803 crore in the year 2018-19.