The Nigeria U-17 team, Golden Eaglets won the FIFA U-17 World Cup held in between October 17 and November 8. 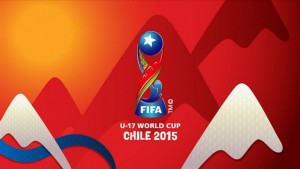 A total of 52 games will be played to decide the winner of the FIFA U-17 World Cup.