On December 8, 2019 the editor-in-chief and Managing Director(MD) of Republic TV, Arnab Goswami was elected as the President of governing board News Broadcasters Federation (NBF). The new self-regulatory organization in order to bring in transparent self-regulation on content will be announced by the end of January 2020. 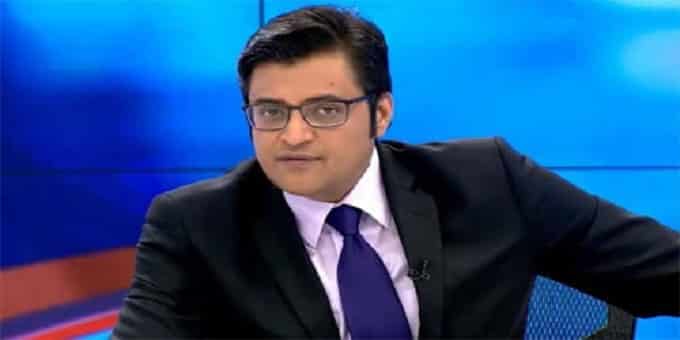 1st secretary general: The NBF board members elected R. Jai Krishna, a former journalist and public policy specialist in the media sector, as the first Secretary-General and Executive Director of NBF.