On December 8, 2019 first ever Human Library Chapter 2, a concept that seeked to replace books with humans was organised in Mysuru, in Karnataka.  The event was held at Mysore Institute of Commerce and Arts (MICA), in Mysuru.  The aim of the human library was to create a safe framework for conversation by using a library analogy of lending people rather than books. 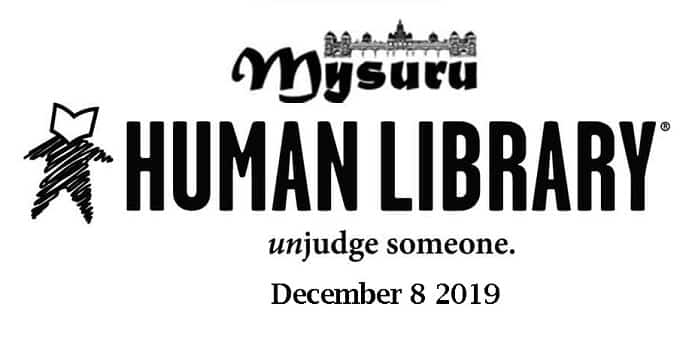 i.Human library is a registered international non-profit organisation headquartered in Copenhagen, Denmark. It was initially launched in 2000 and currently it exists in more than 85 countries known as ‘The Human Library Organisation’. It focuses to create a society in which everyone can coexist. It connects the people with individuals in the community that they may not engage with.

iii.The readers of human library during the event, were allowed to borrow human books and to engage in conversations with the books.