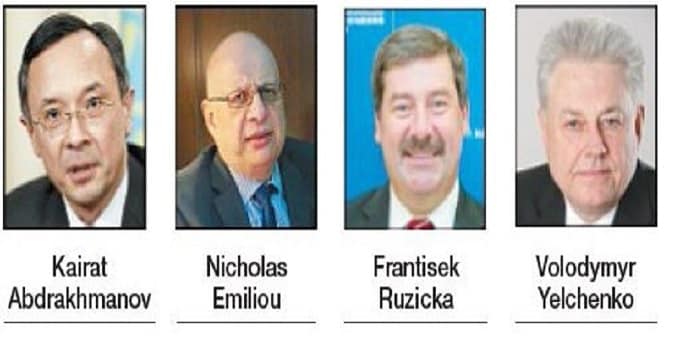 i.The ‘Diwali – Power of One Award’ were established by the Diwali Foundation USA, Inc in 2017.

ii.Co-organisers & sponsors: the 2019 co organisers were Permanent Missions of Belarus, Georgia and India to the UN, along with 32 co-sponsors.

iii.In 2018, the award was conferred to 6 veteran international diplomats.