Nepal has been elected to the United Nations Children’s Fund (UNICEF) executive board, representing the group of Asia-Pacific countries for the term 2016-2018. 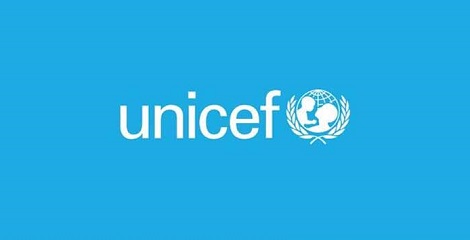