According to a report by United Nations Children’s Fund (UNICEF), India has ranked 12th among 52 lower middle-income countries in terms of neonatal mortality rate.

Deaths per 1000 live births (during first 28 days) is referred to as Neonatal Mortality Rate.

Neonatal Mortality Rate in India is 25.4/1000 live births. With nearly 640000 newborn deaths each year, India accounts for a quarter of the global burden of neonatal deaths of 2.6 million babies. 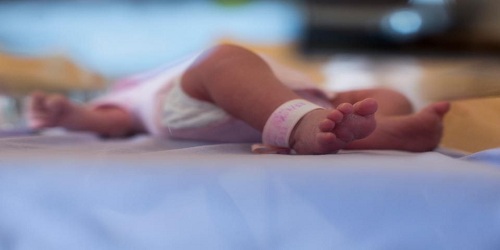