On December 27, 2019,As per the Hardeep Singh Puri, Minister of State (Independent Charge) of the Ministry of Housing and Urban Affairs ,the Centre has approved construction of 6.5 lakh houses under the Pradhan Mantri Awas Yojana-PMAY (Urban).
With this, Government will sanction all the 1.12 crore houses under affordable housing programme – PMAY (Urban), a target set by the centre & deliver them to the beneficiaries by 2022. 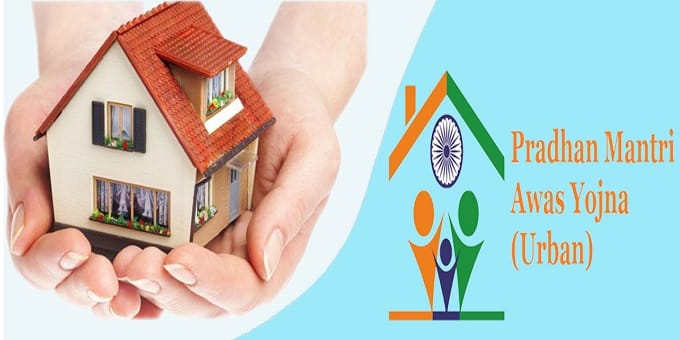 i.Under the scheme, about 30 lakh houses have been built and 57 lakh houses are under construction.

iii.The scheme has given a lot of boost to the residential sector. So far, 5.70 lakh crore rupees have been invested in this sector, in which the central government’s share is 1.6 lakh crore rupees.

iv.So far, ₹60,000 crore rupees have been released under central Government. Under this scheme, mission 1.12 crore houses are to be built in which the total investment will be about 7 lakh crore rupees.

vi.About 1.20 crore employment opportunities have been made directly available through this scheme. Apart from this, 250 industries like steel, brick, cement, paint, hardware, sanitaryware have got a boost.

viii.PMAY (U) has achieved 10 times more in just 4.5 years as against earlier JNNURM (Jawaharlal Nehru National Urban Renewal Mission )scheme, which had taken 10 years to achieve a significantly less number.

About PMAY:
It is an initiative by the Government of India in which affordable housing will be provided to the urban poor with a target of building 20 million affordable houses by 31 March 2022.
It has two components:
Pradhan Mantri Awas Yojana (Urban) (PMAY-U) for the urban poor and Pradhan Mantri Awas Yojana (Gramin) (PMAY-G or PMAY-R) for the rural poor.