On December 27, 2019 the union Minister of Power and New & Renewable Energy (MoP,NRE) Shri Raj Kumar Singh has announced that India is likely to cross its 100 GigaWatt (GW) energy capacity mark in 2020. However the govt also needed to promote storage to ensure 24×7 clean energy supply as coal fired thermal power still remains as the basic use in the country. 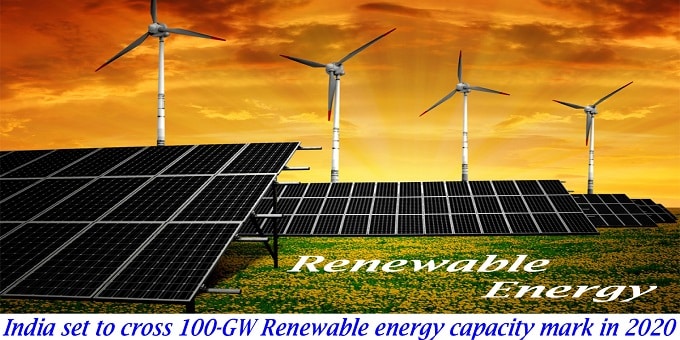 ii.PRAAPTI data:
As per the portal of PRAAPTI (Payment Ratification and Analysis in Power Procurement for bringing Transparency in Invoicing of generators),