On 11th March 2020, two special committees were formed by the Ministry of Home Affairs (MHA) to deal with the issues and approvals related to the Central Armed Police Force(CAPF).The two new panels will deal with decision until to find the right resolution. 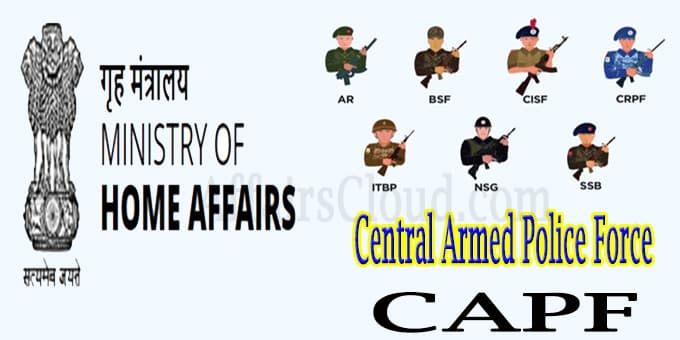