Margaret Atwood has been awarded with Pen Pinter Prize for the year 2016 for her contribution towards Political activism and speaks & act against violation of Human Rights. 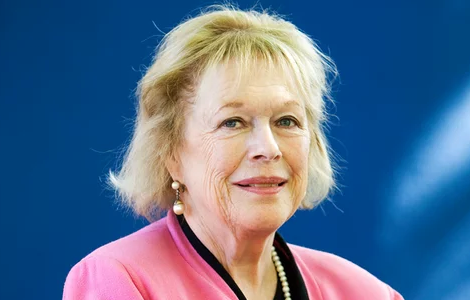 Awarded for: A British writer or a writer resident in Britain of outstanding literary merit who in the words of Pinter’s Nobel speech