The Union Government accorded a bill looking for to enhance the debt recovery laws and approved ex facto “The Enforcement of Security Interest and Recovery of Debts Laws and Miscellaneous Provisions Bill, 2016” 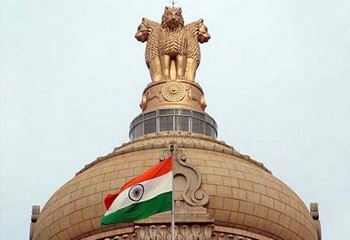 I. In May 2016, the bill was brought to Lok Sabha to get the amendment in four legislations

II. Views and Suggestions have been invited by the Parliamentary joint Committee from various stakeholders

III. The Recovery of Loans amounting Rs. 8 Lakh Crore in the banking system was declared

The Legislation proposed to give powers to Reserve Bank of India: