California headquartered Cisco Systems Inc has publicized to acquire Jasper Technologies that connect devices to internet for $1.4 billion in cash and equity awards. 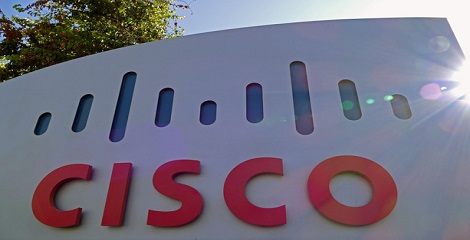 About Cisco:
Established in 1984, it designs, manufactures and sells networking equipment.