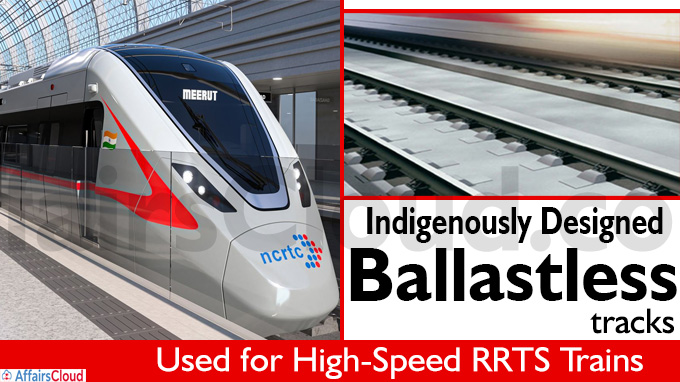 –India’s first RRTS corridor is being implemented between Delhi and Meerut via Ghaziabad, Duhai and Modi Nagar.

–The distance between Delhi to Meerut will be reduced to less than an hour from the current three-four hours by road.

–One of the key features of India’s first RRTS is multimodal integration and stations will be seamlessly integrated with metro stations, airport, railway stations and inter-state bus terminals, which will provide a hassle-free travel experience to commuters.

–RRTS stations will have platform screen doors (PSDs) for the safety of the passengers. The train doors will be integrated with PSDs. NCRTC, the executing agency of RRTS, recently signed an MoU with Bharat Electrical Limited for indigenous development of PSDs.