On December 27, 2019, According to the 20th edition of the Financial Stability Report (FSR) 2019 released by Reserve Bank of India(RBI), India’s financial system remains stable despite the recession (a period of temporary economic decline).
The demand on the domestic front has been weak in the second quarter of Fiscal year FY 2019-20.
i.The resilience of the banking sector has improved happened due to recapitalization in banks by the central Government. 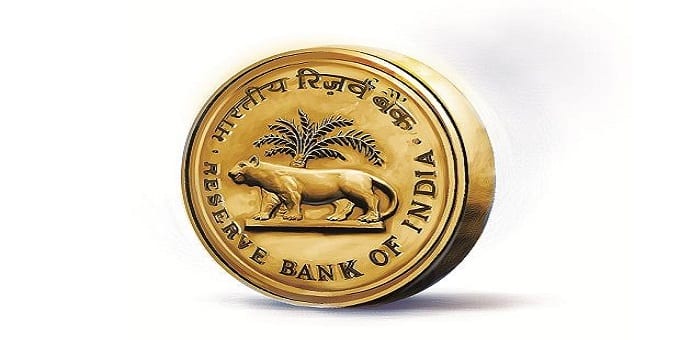 ii.The report noted that most of the ratings were done in shopping “BBB”or below financial instruments with ratings. Credit rating agencies are also held responsible for the 2008 global economic crisis due to their poor policies.

Bank frauds touched an all-time high of Rs 1.13 lakh crore in H1 FY20
According to the report, frauds worth Rs 1.13 lakh crore have been registered in banks in the 1st half of the current financial year 2019-20 (H1 FY20), which is the highest amount of bank fraud so far. It has reached record levels due to delays in fraud detection by banks.
There are 4412 cases in which fraud amounting to 1 lakh or above has been committed in FY-20(or 2019).In this, during the first half, banks reported 398 cases of large value frauds (above Rs 50 crore) worth Rs 1.05 lakh crore.

ii.Apart from this, the lender banks have reported 21 such cases in which more than Rs.1000 crore have been fraudulent with a total amount of 44,951 crore rupees has been committed.