The peninsular rivers fall into two categories, viz., the coastal rivers and the inland rivers. The former are comparatively small streams. The west-coast rivers are of great importance. Although only 3 percent of the areal extent of the basins of India is drained by these rivers, as much as 14 percent of the country’s water resources are contained by them. 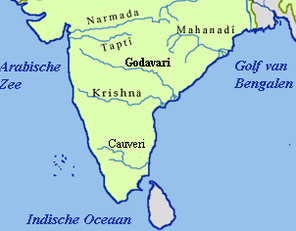