Union Government Commerce and Industry minister Nirmala Sitharaman expressed her views that move would supplement India’s ongoing reforms to bring in simplification and transparency in cross-border trade in goods. 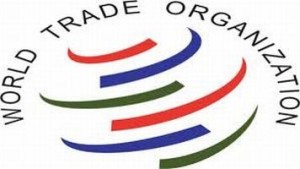 India will be 76th WTO member to accept the Trade Facilitation Agreement.