At the 11th Ministerial Conference of WTO, India insisted that WTO should arrive at a permanent solution on issue of public stockholding for food security. 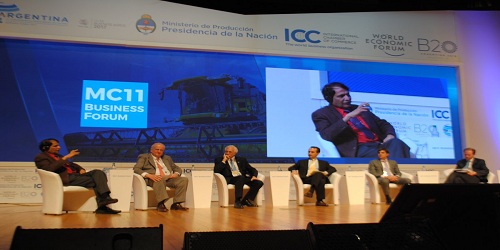 As per WTO norms, any member country’s food subsidy bill should not cross the limit of 10 percent of the value of production based on the reference price of 1986-88.